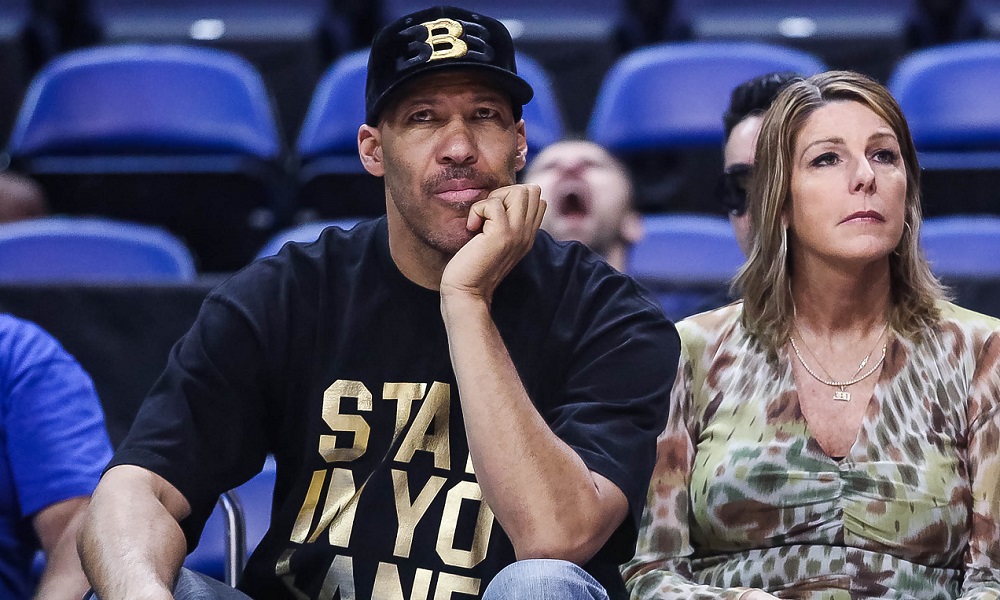 LaVar Ball has long been known to be very outspoken. He’s outspoken about any topic you ask him, but when it comes to his sons, he holds nothing back.

During a recent interview with YouTuber, Ball Facts, LaVar provided a scathing statement on how he believes the Charlotte Hornets are misusing his sons — primarily LiAngelo.

According to LaVar, he feels no other player can maximize LaMelo‘s skillset like LiAngelo. “Melo can’t throw that long ball to nobody on that team but Gelo,” said LaVar. “Them are easy buckets. And the fact they aren’t getting easy buckets, they not doing no winning. They not trying to do what’s good for Melo.”

Pretty harsh, but authentic as always in his delivery and assessment. LaVar for the past four years has tried to convince any NBA franchise of LiAngelo’s value. Much of it seems to fall on deaf ears, but he adamantly believes LiAngelo would fare just as well as his brothers if given the opportunity.

He questioned how the Hornets are prioritizing other players, such as Miles Bridges, instead of the one player he believes would elevate LaMelo’s game.

If fans thought Michael Jordan took things personal before, it would be interesting to know what he thinks of these comments. Hear for yourself how the Big Baller feels in the interview below.