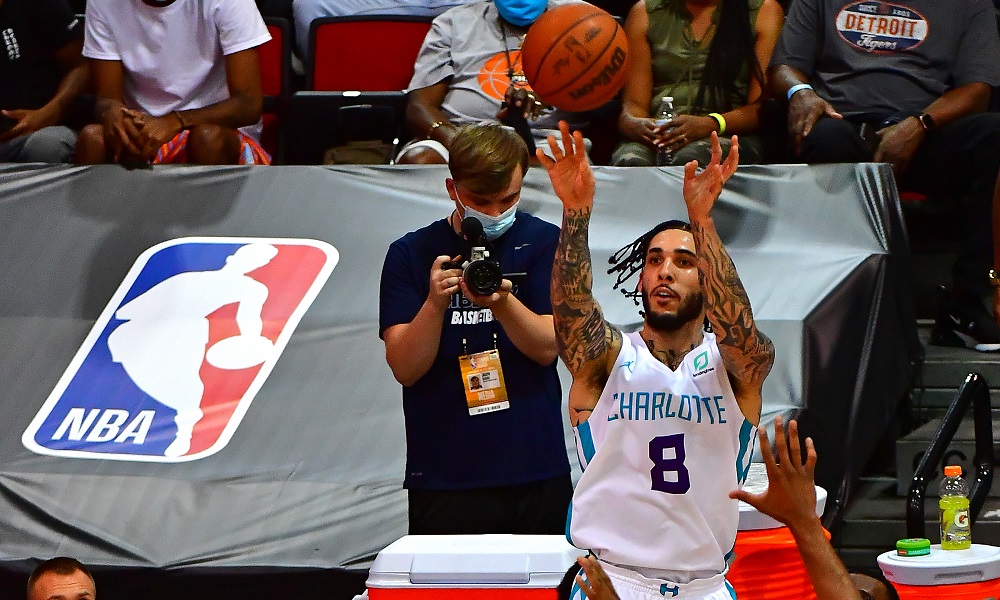 LiAngelo Ball would lead the league in scoring playing with his brothers in the NBA. Sound far-fetched, especially after LiAngelo was cut by the Hornets?

Well, don’t take it from me. This was actually a statement made by LiAngelo’s father, LaVar Ball. As we know, LaVar has made predictions in the past that came true. So, who’s to say he’s wrong about this?

It’s been said that LiAngelo is the best shooter out of the three Ball brothers. Yet, despite this claim, he’s yet to make the final roster for an NBA team during the regular season.

According to LaVar, if given the proper chance and to be on the same team as his brothers, not only would LiAngelo play well, but he’d lead the league in scoring. LaVar explained how LiAngelo’s brothers know how to get LiAngelo the ball in the correct spots.

There is truth to this: if a player can receive the ball in areas they like or excel at, then they can be much more effective. Hopefully, one day we will see LiAngelo make an NBA roster, and if it’s on the same team as one or both of his brothers, maybe, just maybe, LiAngelo would lead the league in scoring.

To hear exactly what LaVar said about this situation, watch the video below.