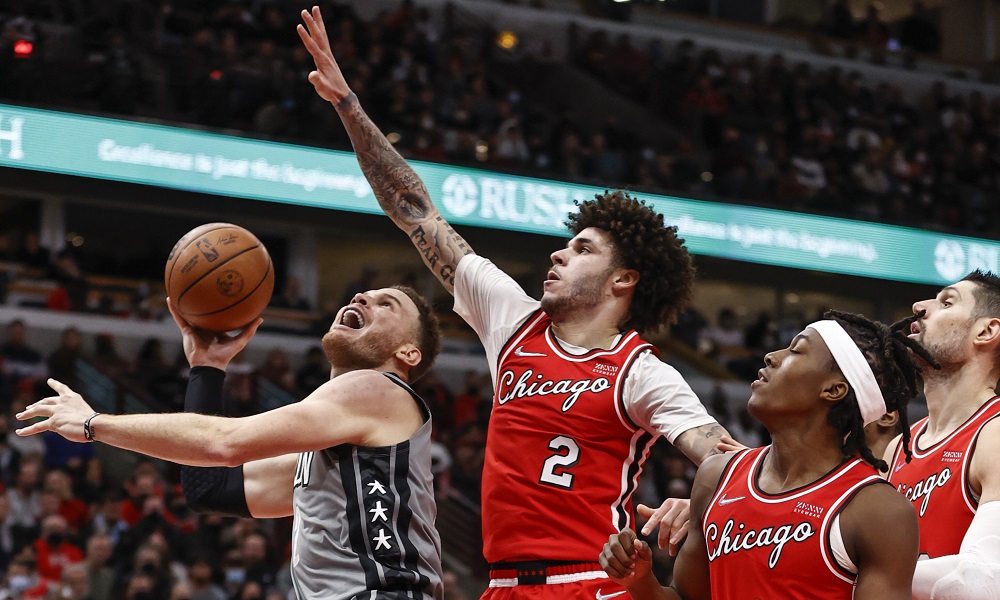 The Chicago Bulls’ offense has been stagnant thus far in the season. Out of the 30 teams in the league, the Bulls are currently ranked 27th on points per game at 104.0. Their offense rating is 105.7, which is ranked 28th of 30.

The Bulls are currently ranked 29th in three-point percentage at 29.3%. Lastly, the Bulls’ pace through three games is 98.4, which is ranked 21st.

Related: Lonzo Ball has increased his three-point percentage every season

It remains to be seen if the Bulls can improve on these numbers, but we all know once Lonzo Ball returns, the Bulls should improve in every area.