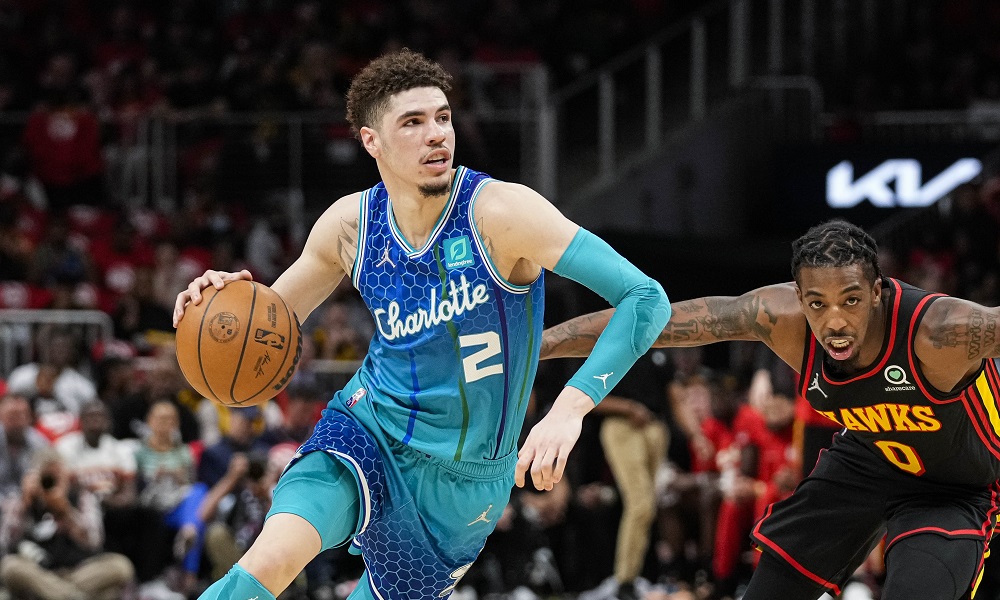 LaMelo Ball and PUMA are quickly taking over the basketball signature shoe space. With the release of the MB.01 last year, sneakerheads and casual fans are hard-pressed to find LaMelo’s shoes anywhere.

Recently, fans were provided with a sneak peek of the MB.02 model, which was met with mixed reviews.

“LaMelo Ball officially debuted his second signature shoe yesterday during NBA Media Day. While the overall shape is fairly similar to the MB.01, both the midsole and upper on the MB.02 have been redesigned. Overlays across the side panels of the mesh upper mimic the angel wing design of Melo’s chest tattoo, while the midsole is sculpted to match the dynamic lines found on the upper. The MB.02 will be making its debut in an orange “Supernova” colorway, tying in to the out-of-this-world “Not From Here” theme from previous Melo x PUMA releases.”

LaMelo continues to disrupt the basketball shoe world with his relationship with PUMA. See the latest versions of the MB.02 Supernova below. 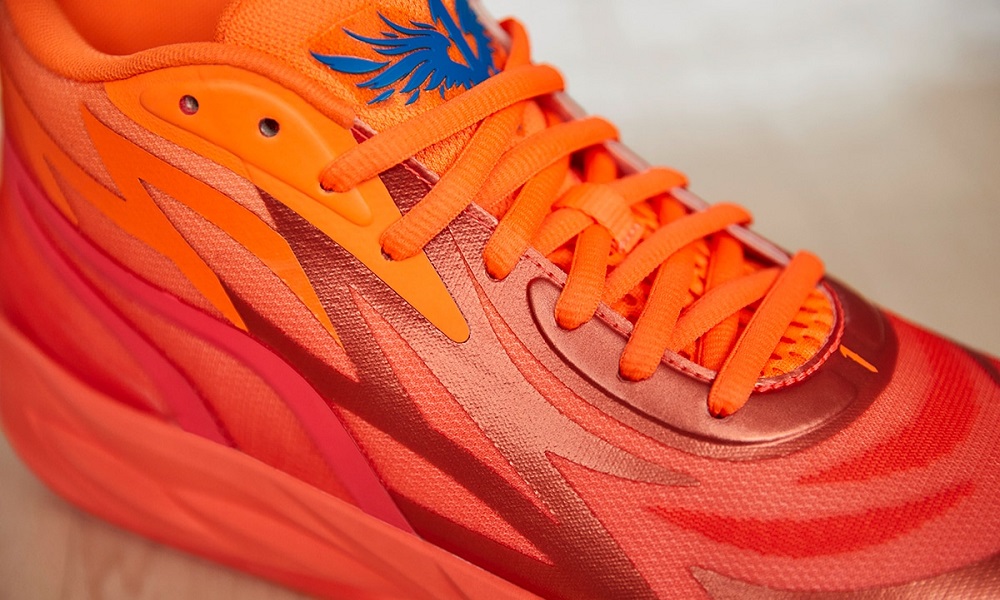 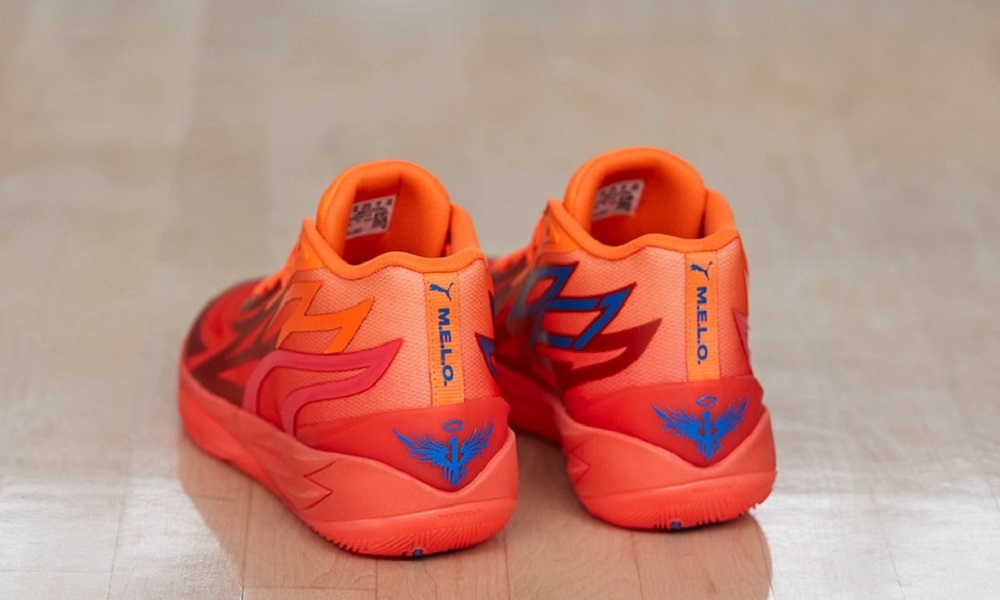 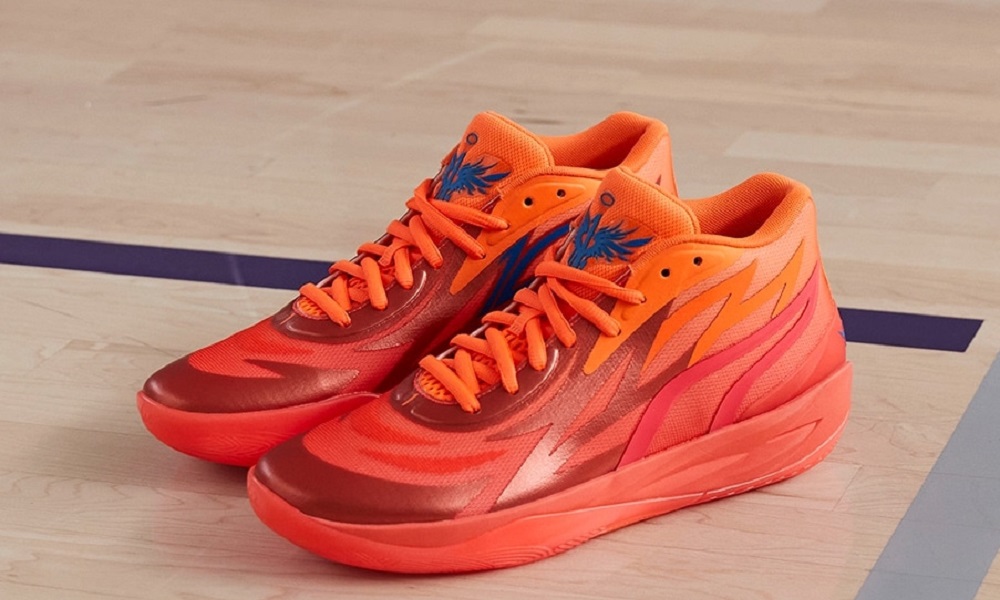 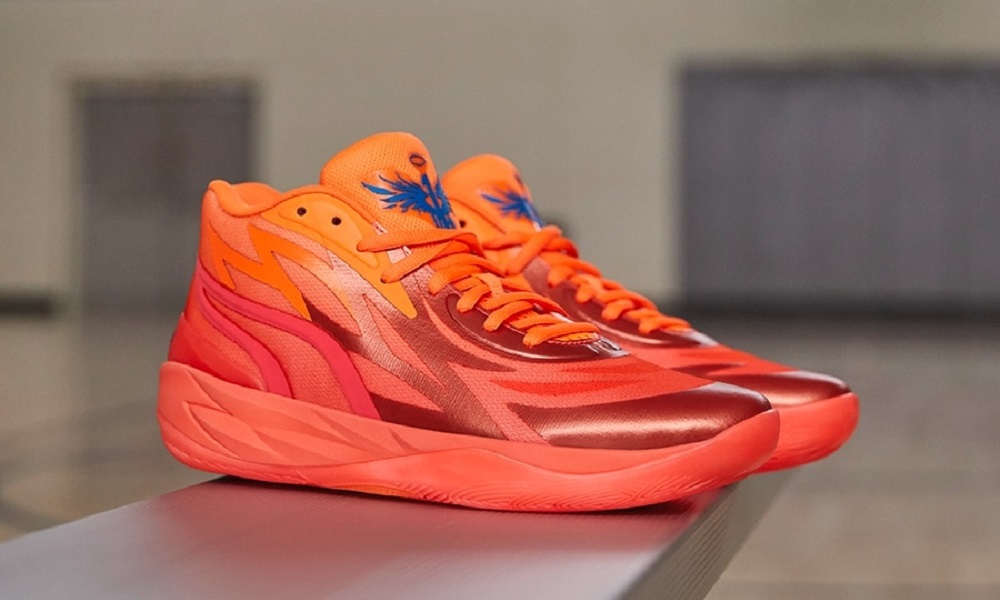 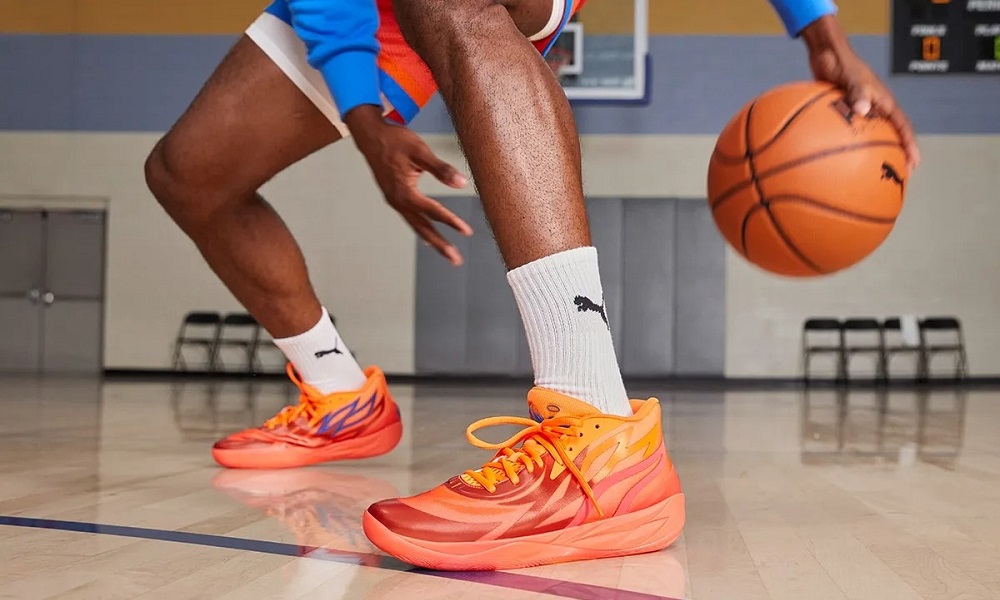 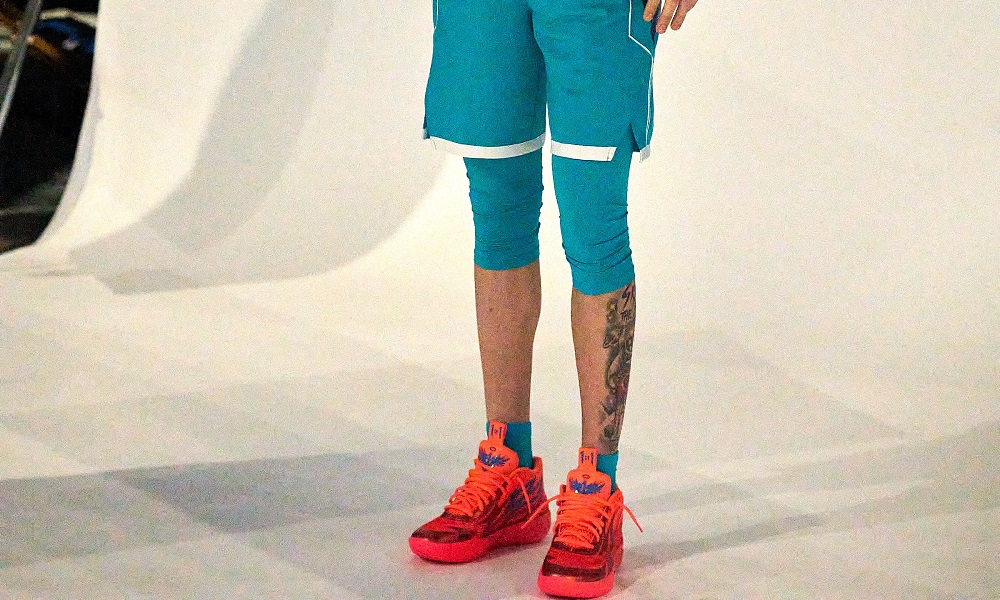