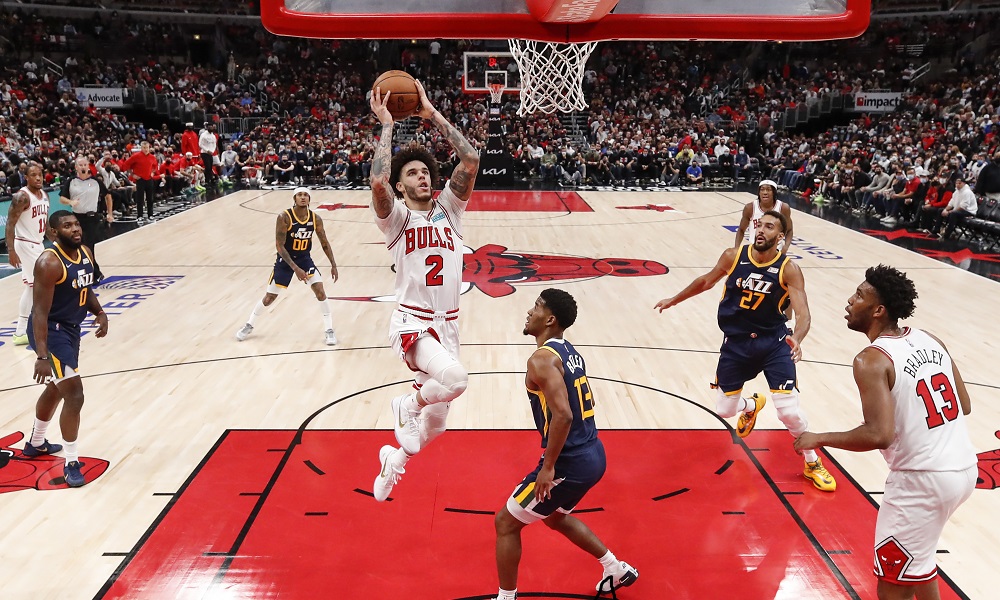 The Chicago Bulls had a great start to the 2021-22 NBA season. They were led by their stars, DeMar DeRozan, Zach LaVine, and Lonzo Ball. Chicago had been playing surprisingly good defense, too, being ranked fifth after the first 24 games of the season.

At the All-Star break, the Bulls were tied with the Miami Heat for the best record in the East at 38-21. This was because of players like Zach LaVine and DeMar DeRozan. The latter was hearing some early talk of being in the MVP race. Then, injuries tore the team down.

Injuries and COVID-19 ended the Bulls’ chances at a title

Chicago had a COVID-19 outbreak after the Bulls’ 27th game. The Bulls had 10 players in the health and safety protocol at one time. Chicago went through a bunch of 10-day contracts, which pushed the Bulls roster to 19 players.

The Bulls would hit rock bottom when Lonzo went out with his knee injury, ending his season at 35 games played. Then, the Bulls saw Alex Caruso get injured, with Caruso only playing in 41 games.

Star guard Zach LaVine missed 15 games, Coby White missed 21 games, and Patrick Williams played in only 17 games, just to name a few. The Bulls dropped from being tied for the best record in the East to having the sixth best Eastern Conference record.

In the first round of the playoffs, the Bulls met the defending Eastern Conference champions, Milwaukee Bucks. No one gave the Bulls a chance, and they were right. The Bulls lost 4-1, as they looked overwhelmed.

This season, the Bulls have improved in areas, like signing free agent center Andre Drummond and free agent veteran guard Goran Dragic. The Bulls’ biggest signing would be the re-signing of their star, Zach LaVine.

Will the Bulls be able to stay afloat in the East while Lonzo is out? Can the Bulls band together and make a run to the playoffs? These questions will finally be answered on October 19, when the Bulls open their season in Miami against the Heat.