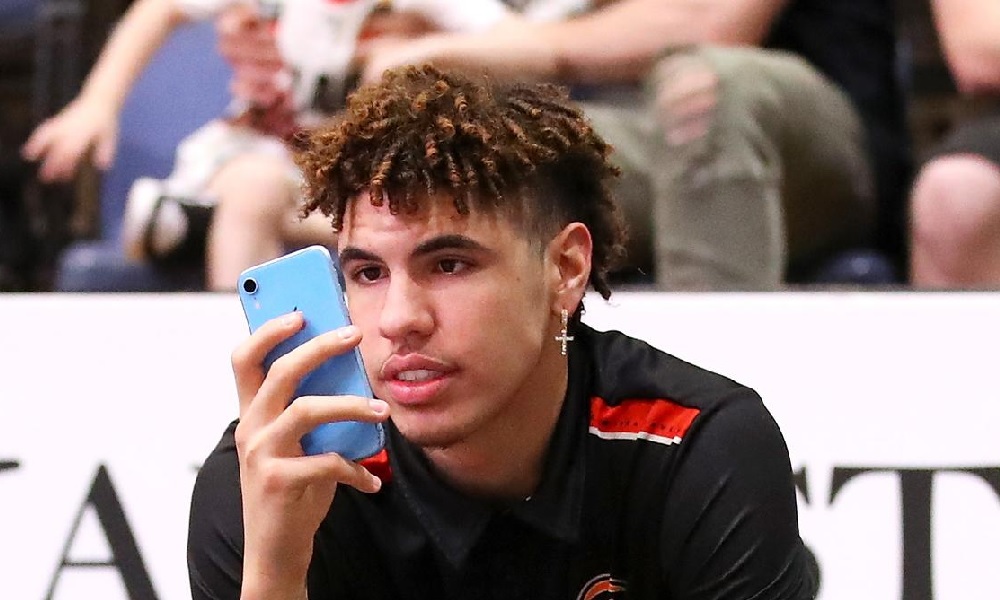 LaMelo Ball has had an exciting 365 days and being a newly 21-year-old, with a signature shoe, life appears grand. He recently released his “Iridescent Dreams” colorway yesterday, and photos of a potential MB.02 shoe surfaced on social media today.

According to Sneaker News:

“Although nothing has been confirmed by official parties, the newly-surfaced silhouette bears close resemblance to the PUMA MB.01, the widely-praised first signature sneaker of the youngest Ball brother. Some netizens have taken to social media to voice  their distaste in just how similar to unreleased silhouette is, having viewed the pair as more of an MB.015 than MB.02.”

It is quite possible this teaser is a ploy to see how the sneakerheads react, and ultimately what they would like to see in the next shoe.

Sneaker News goes on to provide more insight into the thought process LaMelo and PUMA have for the MB.02:

“Lastly, PUMA and LaMelo Ball double-down on the artistic vision for the sneaker, covering more of the reported MB.02’s profiles with wing-like detailing that reference the 21-year-old’s tattoos. Branding on the tongue gets an update, while logos on the spine remain the same from the MB.01.”

Take a look below to see the sneak peek of the potential second signature shoe from LaMelo Ball and PUMA. Would you cop these? 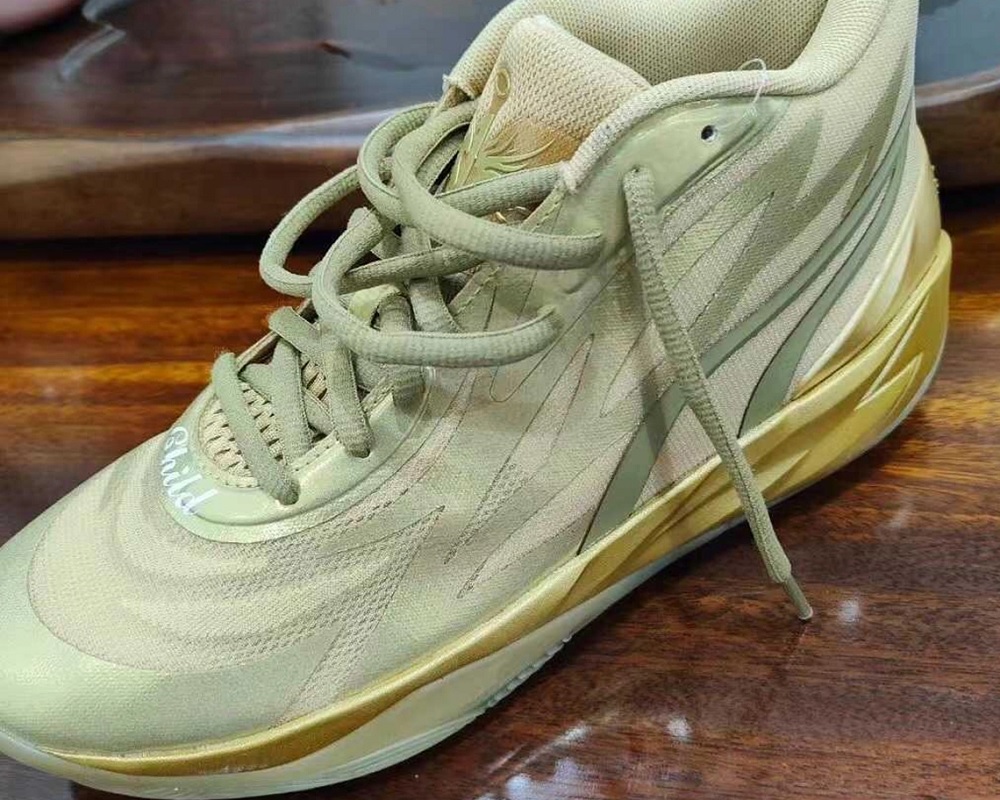 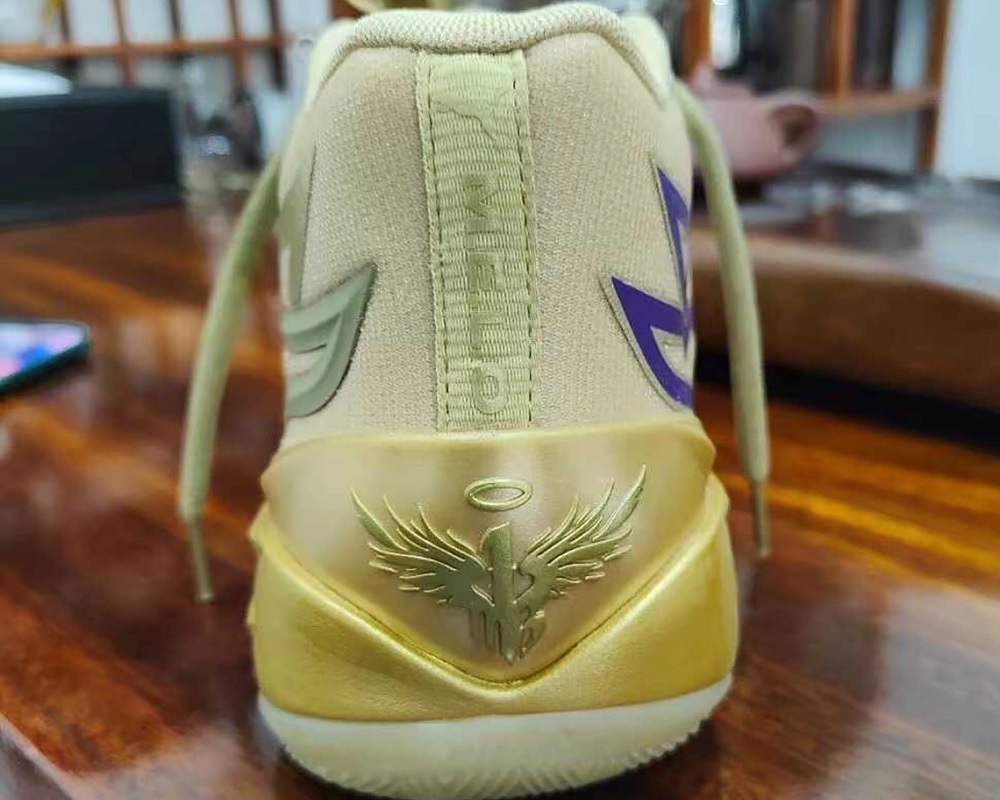 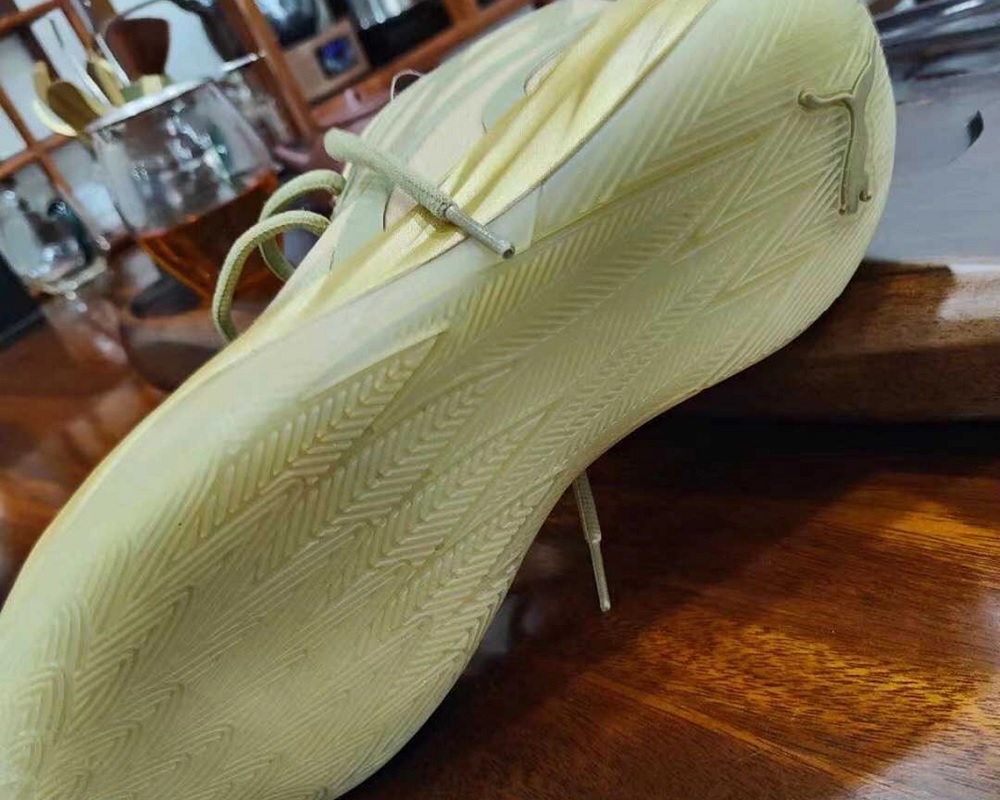