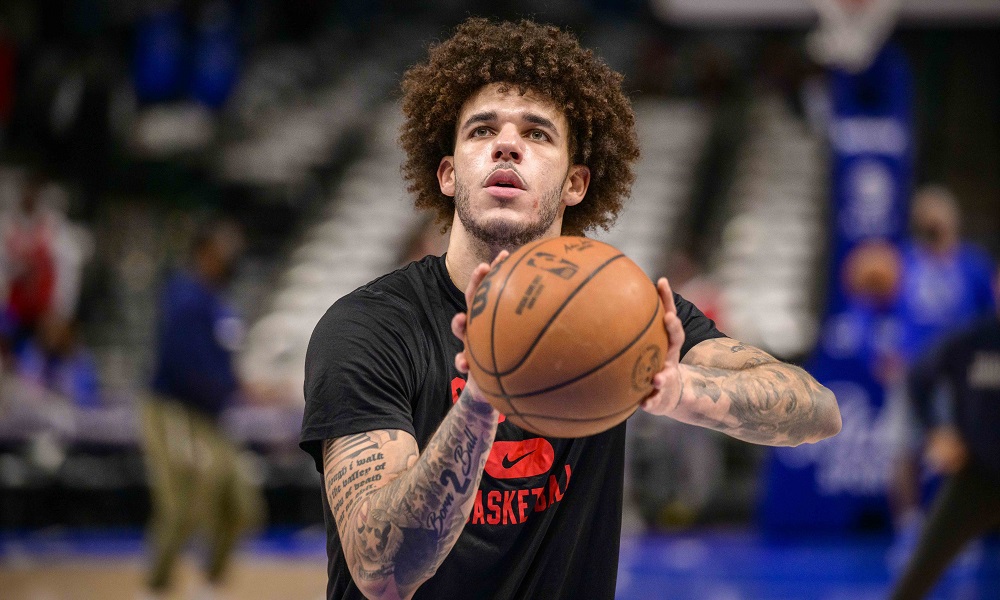 The NBA offseason has been a shocking one for Chicago Bulls fans. They believed Lonzo Ball would be back and ready by training camp until reports suggested otherwise.

Reports flooded the media, stating that not only would Lonzo not attend training camp, but he’d also need a second surgery on his left knee.

Initial reports stated Lonzo would miss four to six weeks after surgery. Then, head coach Billy Donovan said he is preparing to not have Lonzo for the entire season.

No one appeared to know exactly what was going on, and this frightened Bulls fans. A recent report by NBA insider Shams Charania may have calmed the Bulls fan’s nerves.

In a video tweeted by ClutchPoints, Charania gives an update on Lonzo, saying the Bulls don’t expect him back until the new year.

"[The Chicago Bulls] is bracing for him to be out at least into the new year… To have him for the second half of this season is becoming an increasing goal for the Bulls."@ShamsCharania on a possible timeline for Lonzo Ball to return to actionpic.twitter.com/d7wY44rWDM

It’s not four to six weeks, but if Lonzo returns in January, that would be much better than missing the entire season. All we can do now is wait and see how this all plays out.