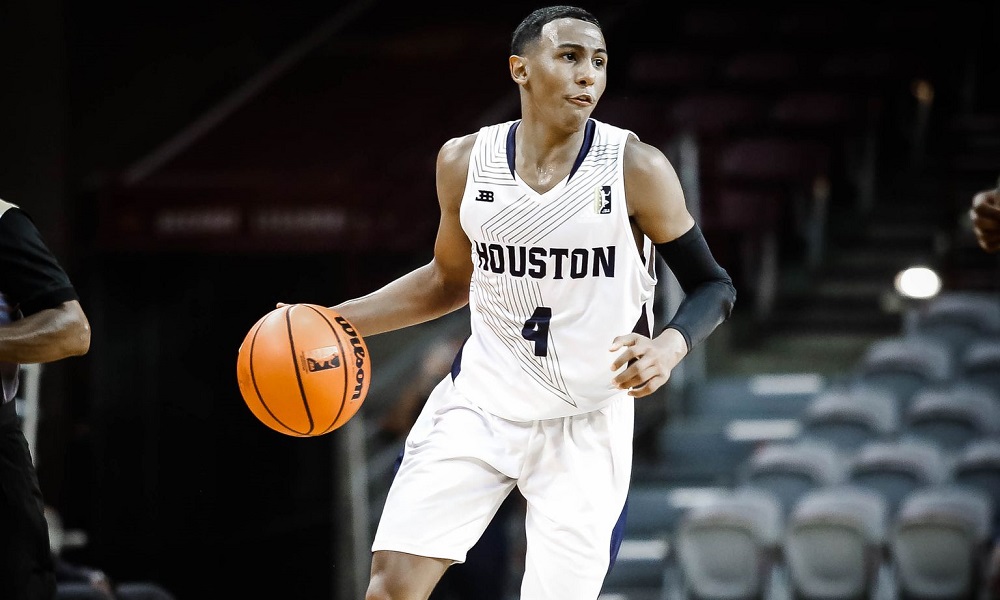 Former Houston Ballers guard Calvin Williams IV was named Player of the Week for his recent performances for the St. Thomas (TX) Celts.  St Thomas is a Division III University located in Houston, Texas, and are a part of the Southern Collegiate Athletic Conference (SCAC).

Williams IV helped the Celts come away with two wins last weekend, against Centenary and Colorado College. In the game versus Centenary, Williams IV finished with career best 26 points, 3 rebounds, and 2 steals in 29 minutes of action. In the second game against Colorado College, Williams IV finished with 18 points, 4 assists, 2 rebounds, and 3 steals in just 22 minutes. These two phenomenal performances by Williams IV earned him the SCAC Men’s Basketball Player of the Week for the third time this season.