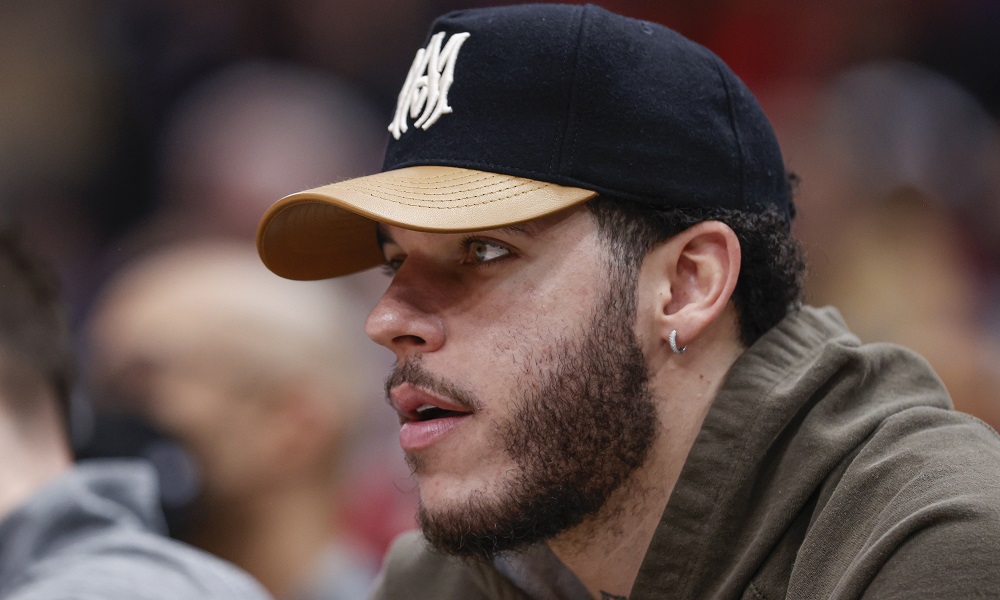 Lonzo Ball‘s injury has really hampered what was supposed to be a good season for the Chicago Bulls. Yet, it hasn’t turned out that way, as the Bulls are currently sitting on a 19-23 record, which is 10th in the East.

Today, though, Bulls’ fans may have gotten a sign of good things to come for their team…

Related: Lonzo Ball’s health is what matters most

A new video hit Twitter, showing Lonzo Ball back on the court, and he showcases a slam dunk in the video. There’s no timetable as of yet for Lonzo’s return, but this is promising.

Watch the video below:

Lonzo back on the basketball court 👀👀 pic.twitter.com/UH3d3SyoYa