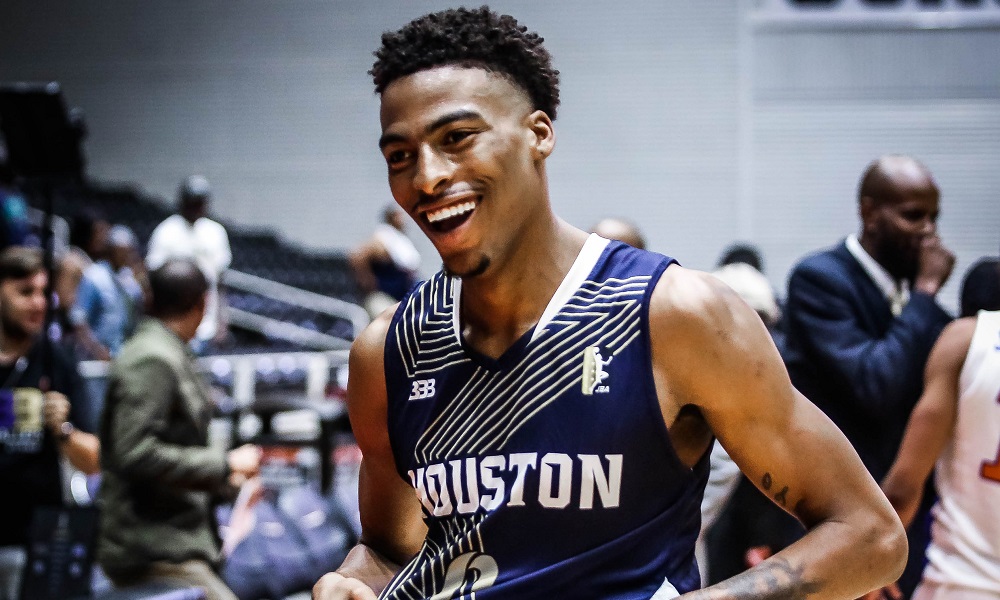 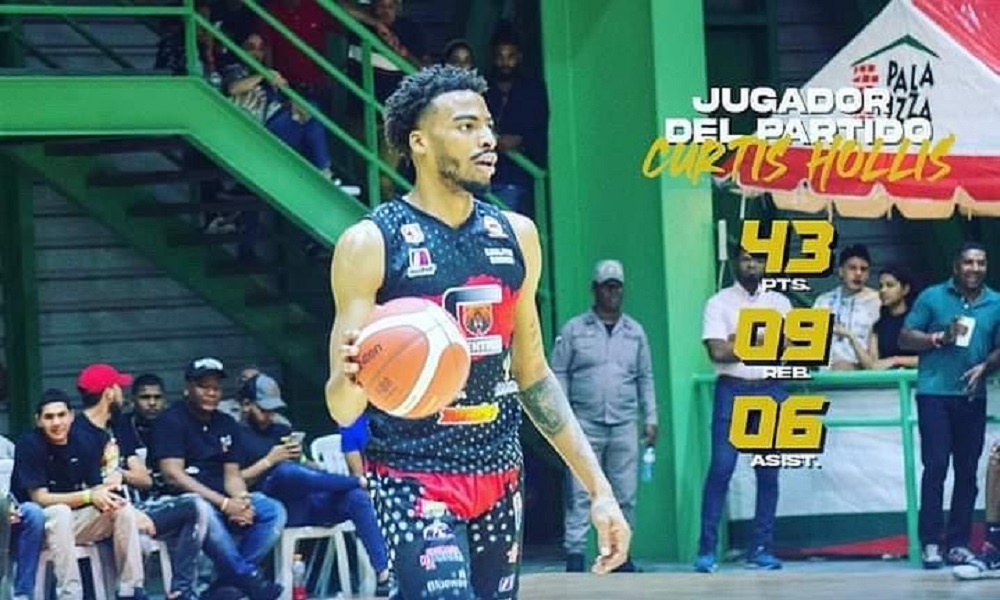 Hollis made his return on Monday, December 12 against Antonio Guzman. Hollis instantly made an impact for Centro. Hollis finished with 45 points, 5 rebounds, 8 assists, and 3 steals. Hollis shot 70.8% from the field, including 93.3% from 2 point range. He also went 8/8 from the free throw line, and he did all of this in just 34 minutes. With this great performance by Hollis, Centro defeated Antonio Guzman.

Hollis followed up his first game with another exceptional game this time against Cambelan on December 13. Hollis finished the game with 43 points, 9 rebounds, and 6 assists. Hollis shot 84.2% from the field, and 76.9% from the line. Hollis’s performance helped Centro defeat Cambelan 107-104. Hollis will look to dominate in the Dominican Republic as he has in the past.