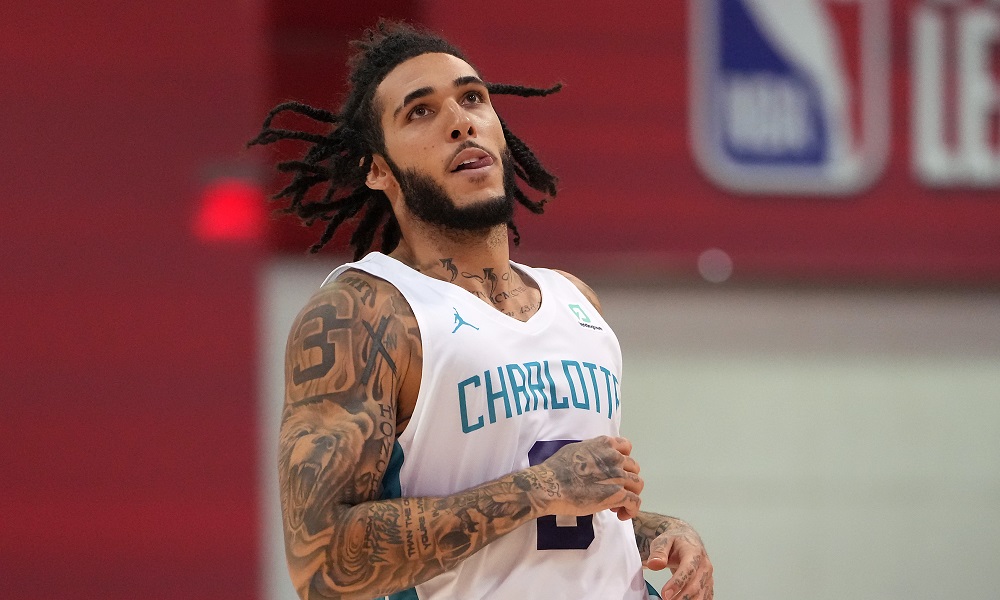 The Greensboro Swarm destroyed the Westchester Knicks 130-87 in a G-League contest last night. LiAngelo Ball was inserted in the starting lineup for the first time, and did not disappoint. LiAngelo put up a career-high of 26 points and a career-high 6 3-point makes (on 10 attempts).

What makes this a bit sweeter for LiAngelo is who was on the other side. Westchester’s backup point guard is former Arizona State star, Tra Holder.

Why is this significant? During the summer, the two squared off in a Drew League contest that went viral. LiAngelo poured in a monstrous 52 points. However, he was outshined by Holder’s 63-point virtuoso. Adding insult to injury, Holder’s squad took the W against Team BBB.

This time around, LiAngelo took the win and the stardom as he outplayed Holder, who finished with just 7 points in the blowout loss.

The two will have an opportunity to decide the rubber match as they face off again tonight at 7:00 PM ET. Was LiAngelo’s performance an aberration, or what we can expect from here on out? We will find out soon.