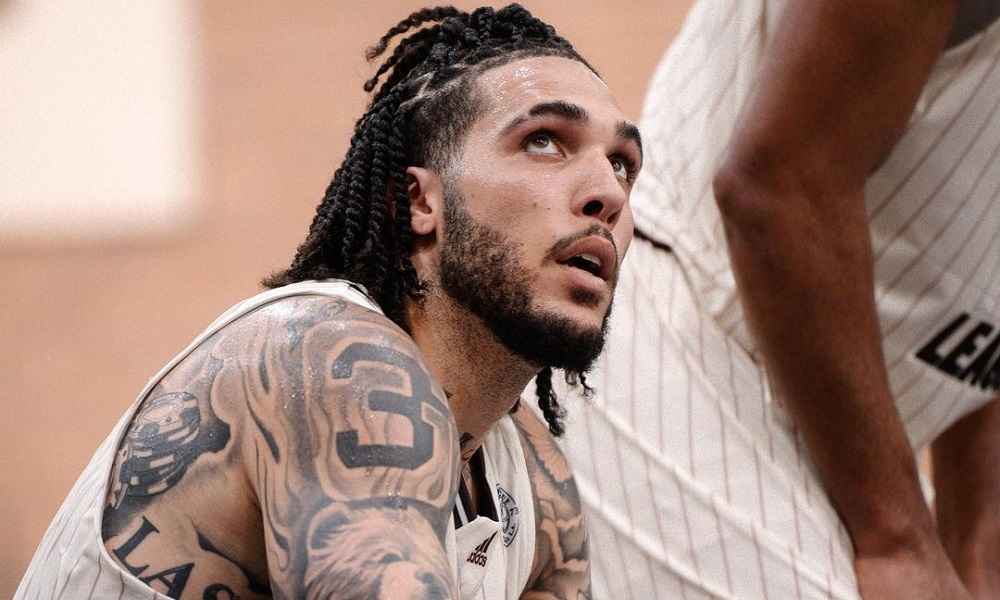 LiAngelo Ball saved his best performance for last in the Drew League with a 52-point performance.

The middle Ball brother showcased his full offensive package using a bevy of post moves, including some nice footwork. He’s long been known for his 3-point shooting and range, which was on display as well.

What was quite noticeable was his size. At 6-foot-5, LiAngelo looks every bit of 225-230 pounds of rock solid muscle. It was evident as these much smaller guards bounced off him, which was seen at times in the G-League when matched against small guards. The only player more impressive was former Arizona State guard, Tra Holder’s 63-point virtuoso.

It is unclear whether or not any of this will translate for the upcoming season, but it’s certainly encouraging to finish on a high note.

See the full highlights of LiAngelo’s 52-point performance below.