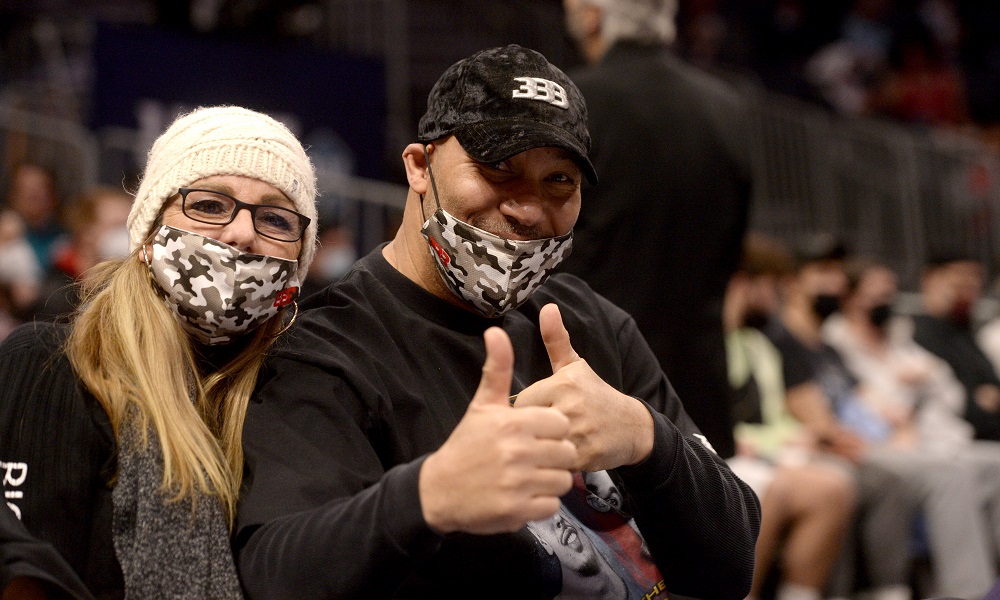 LaVar Ball is the father of three professional basketball players, two of which are playing in the NBA. That would be a great title to have if it was your only title. Yet, that’s not it when it comes to LaVar.

Big Baller Brand was founded in 2016 by LaVar Ball and Alan Foster. The company has had its ups and downs but is thriving now.

Recently, LaVar spoke about the differences between Big Baller Brand compared to the other big shoe brands. The interview was on the YouTube channel AB the Hero!, hosted by Allen Bell.

One of the questions asked to LaVar was about any updates on the company. This is how LaVar replied:

“The brand is moving in a whole different direction. Which is Upwork. So when I put the right people around me, certain things… I’m planting a lot of seeds right now.”

LaVar also spoke about the differences between an outfit from Big Baller Brand compared to an outfit from the top other companies. Here’s what LaVar had to say:

“I’m up at this event in [Las] Vegas, and I’m standing with these guys with Nike suits on and Ralph Lauren suits on and them standing next to me make it look like night and day.”

LaVar is speaking about the quality of the Big Baller Brand sweatsuit compared to the other brands’ sweatsuits. In LaVar’s eyes, there’s no comparison.

What do you think? Have you grabbed yourself a Big Baller Brand sweatsuit?

To hear more of the interview, watch the video below.