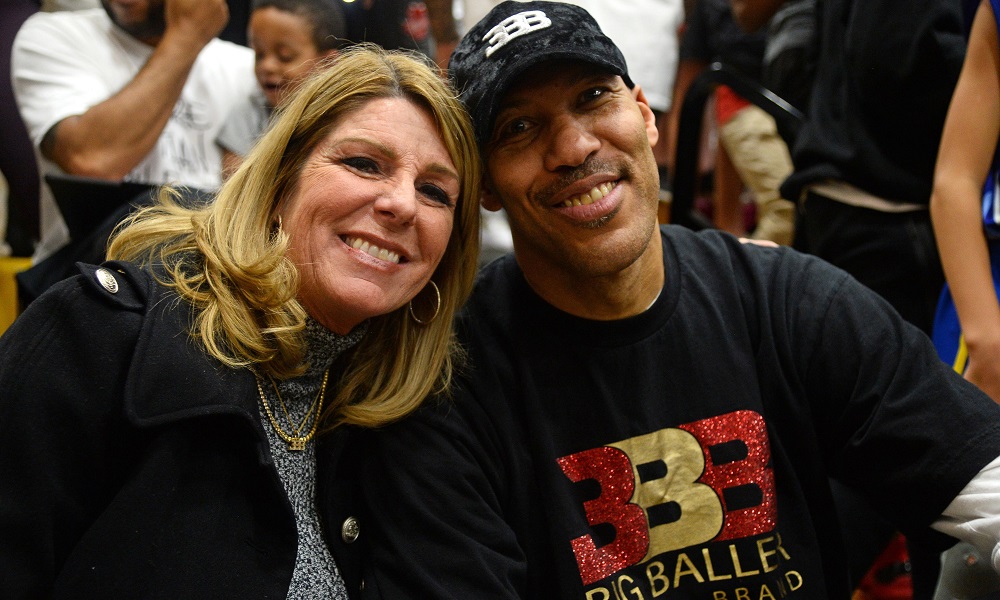 LaVar Ball is one of the most outspoken fathers of an NBA player we’ve ever seen. In fact, he currently has three sons in the league, and you can tell he’s beyond proud. Another thing LaVar is proud of is his Big Baller Brand, but how did LaVar start his brand?

When you think of the big apparel brands, especially in the game of basketball, Nike comes to mind, along with brands like Adidas and New Balance. These brands dominate the game, but LaVar’s Big Baller Brand has managed to stick around.

The reason why Big Baller Brand hasn’t fallen off the map like other smaller companies is because of LaVar’s personality and how he promotes his brand and family. Speaking of his family, LaVar’s sons have worn the shoes in the past.

The Ball family was raised in sports, namely basketball, and LaVar wanted to bring his family name some pride. Here is the official mission statement:

“We are proud to announce the soft launch of Big Baller Brand as of June 2016. It is both an honor and a privilege to bring this family-oriented and -created brand to the public. Now you too can celebrate the athleticism and discipline it truly takes to become a ‘Ball’ player. Join our community of basketball and sports lovers, as well as ‘Ball brother’ fans by purchasing our one and only Big Baller shirts or apparel. You won’t regret it.”

If there’s anything we can count on, it’s that LaVar will speak his success into existence. Like how he did when he said his sons would make the NBA.