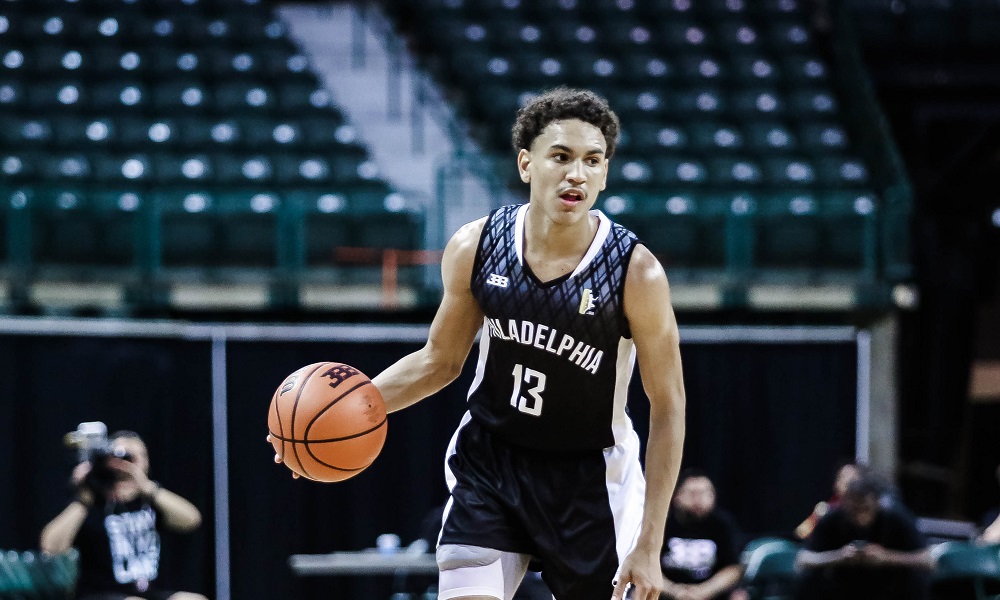 Former Philadelphia Baller Jawane Buckner has found his next opportunity at Lackawanna College in Scranton, Pennsylvania. Unlike many of the players of the JBA, Buckner did not accept the money, therefore keeping his eligibility for college. 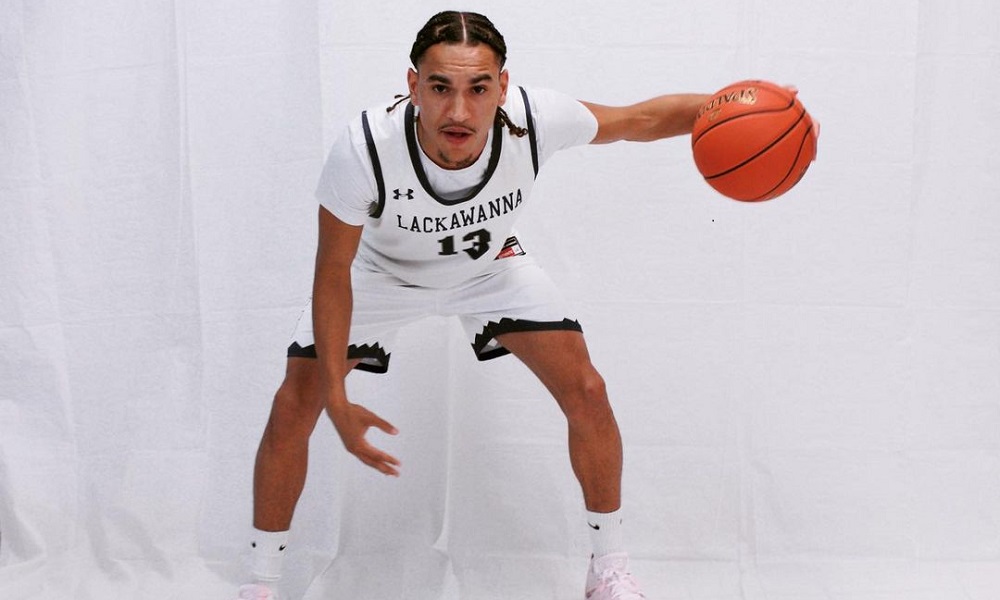 Buckner decided to return to school and continue to pursue his basketball career by going the community college route. He landed at Lackawanna College with the Falcons. The Falcons are part of the National Junior College Athletic Association (NJCAA) in Region 19. The Falcons are 4-1 to start the season with wins over CCBC-Catonsville, CCBC-Dundalk, Baltimore City Community College, and Rockland Community College.

Through five games, Buckner has only seen action in three. Through 28 minutes, Buckner has averaged 1.3 points, 2.7 rebounds, and 1.7 assists. We can expect Buckner’s numbers to vastly improve as a majority of his minutes came in the game vs Sulivan County Community College. Buckner and the Falcons will be back in action Tuesday, November 22nd against Essex County College at 7:00 pm ET.