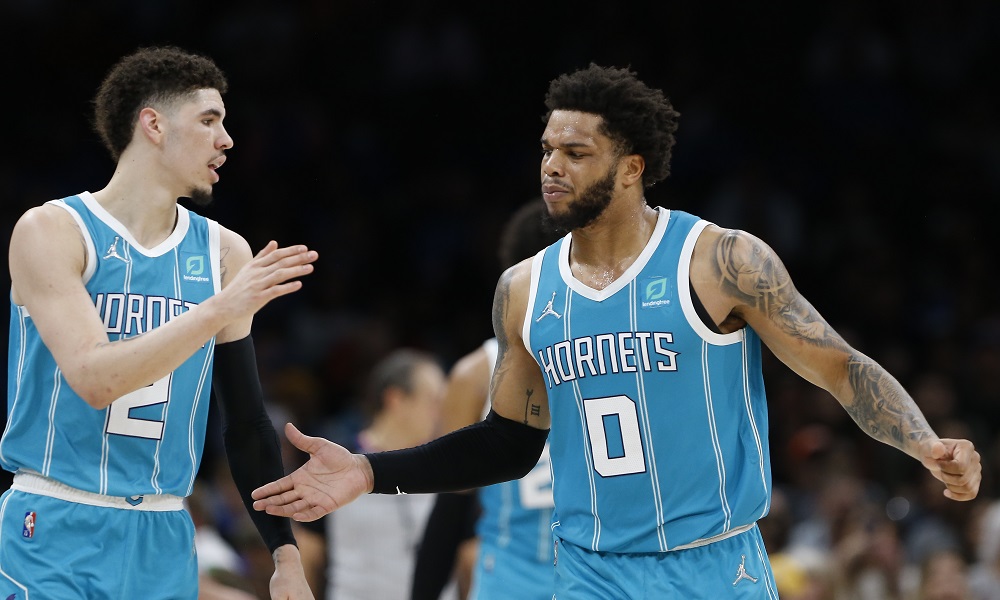 The Charlotte Hornets have been reeling of late as it suffered its fourth straight defeat. Yesterday, the Hornets lost to the Brooklyn Nets at home 98-94. This is after an embarrassing 130-99 thrashing by the Memphis Grizzlies the day before.

The Hornets are dealing with injuries from LaMelo Ball, Terry Rozier, and have been without the services of Miles Bridges for several months.

Just recently, Bridges pleaded no contest to his domestic violence case. This summer, Bridges was accused by his child’s mother of beating her multiple times, and doing so in front of their children. The no contest plea means Bridges is accepting the punishment and the conviction without formally admitting guilt.

Due to the plea deal, Bridges will not serve any time, and will be placed on probation for one year. While LaMelo would love to have his friend and alley oop mate back, the likelihood of this is very slim, at least for the foreseeable future.

Bridges’ situation may get very dicey being there is precedent. The NBA took heat by the NBPA with its handling of Taylor’s suspension, but that was 8 years ago. With the advancement of social media pressure, the court of public opinion may suggest a much harsher punishment.

Due to the egregious nature of how this came about, it’s highly unlikely Bridges plays again this season, if ever again.

Being that he is very young, a year long suspension, some good PR, and a treatment program may be the best play for the time being.