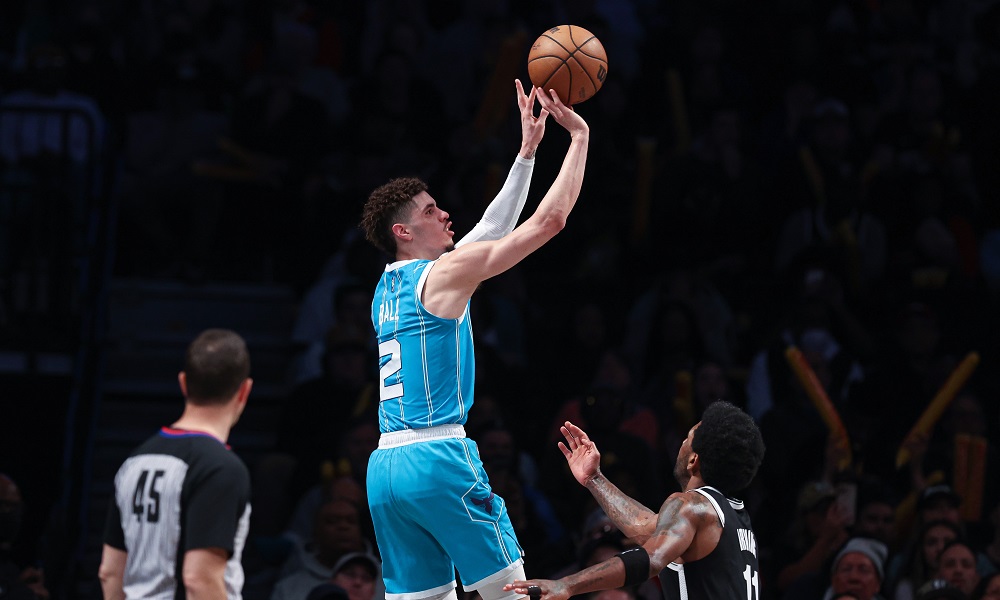 The Charlotte Hornets are taking on the controversial Brooklyn Nets tonight. It has been announced that LaMelo Ball is ruled out for tonight’s game vs. the Brooklyn Nets.

LaMelo to miss tonight’s game against the Nets

The Nets have been through a lot this year, and most recently, the Kyrie Irving drama has exploded, with Irving sharing a film that has a lot of anti-Semitic talk in it.

LaMelo Ball has recently sent out a tweet that indirectly referenced Kyrie’s troubles, but he hasn’t said anything official on the subject. Kyrie will miss the game after being suspended by the Nets, and LaMelo will once again be out from his ankle injury.