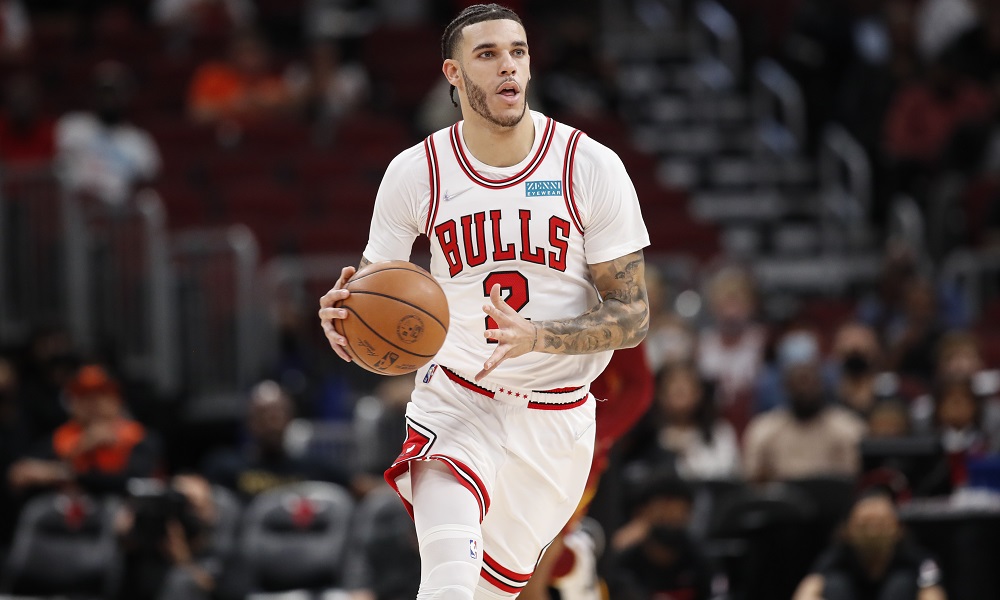 Lonzo Ball has been out since last January from a meniscus tear in his left knee, and his initial surgery didn’t heal him correctly. He had a second surgery this past September.

The initial report said Lonzo would miss four to six weeks. This was then changed to Lonzo being out until at least January 2023.

An update on Lonzo Ball

There haven’t been many updates on Lonzo Ball’s injury recovery until yesterday. Bulls head coach Billy Donovan finally gave an update, which was shared on K.C. Johnson of NBC Sports Chicago’s Twitter account.

Billy Donovan said everything is “very, very optimistic” right now regarding Lonzo Ball. Has started running in water. No timeline for return.