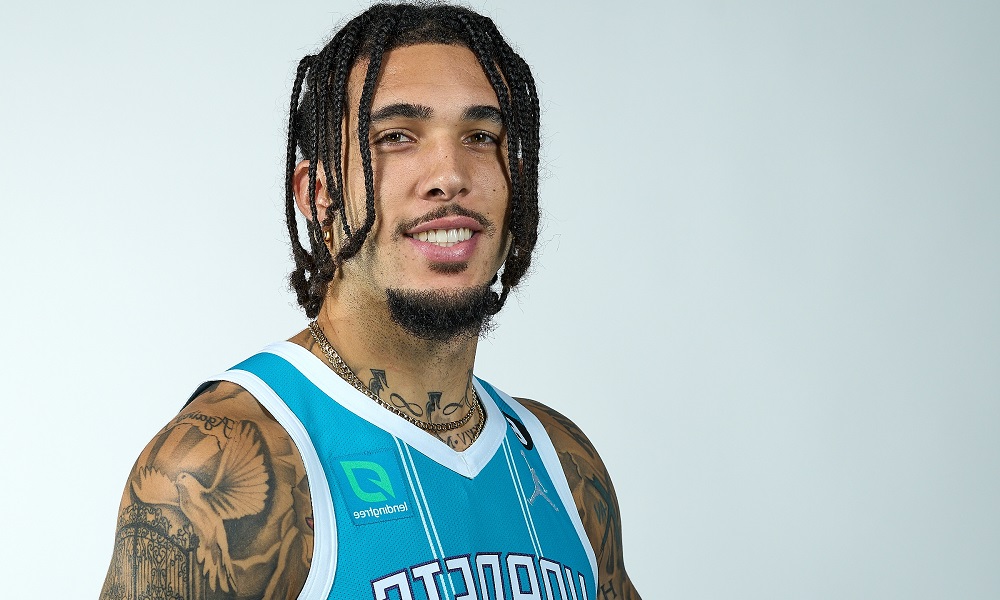 LiAngelo Ball is back with the Greensboro Swarm after spending time with the Charlotte Hornets in the preseason. Even though he was cut by the Hornets, LiAngelo learned a lot, and he recently talked about his experience with the Hornets.

LiAngelo talks about his experience in the NBA

LiAngelo was signed to a non-guaranteed contract with the Charlotte Hornets this past offseason for the preseason. His goal was to be signed for a long-term deal on the team, but, of course, that didn’t happen.

LiAngelo is returning to the G League for his second stint with the Greensboro Swarm. Still, he learned a lot in his time with the Hornets, and he recently talked about it in an interview.

To see the interview and hear what LiAngelo had to say, check out the video below.