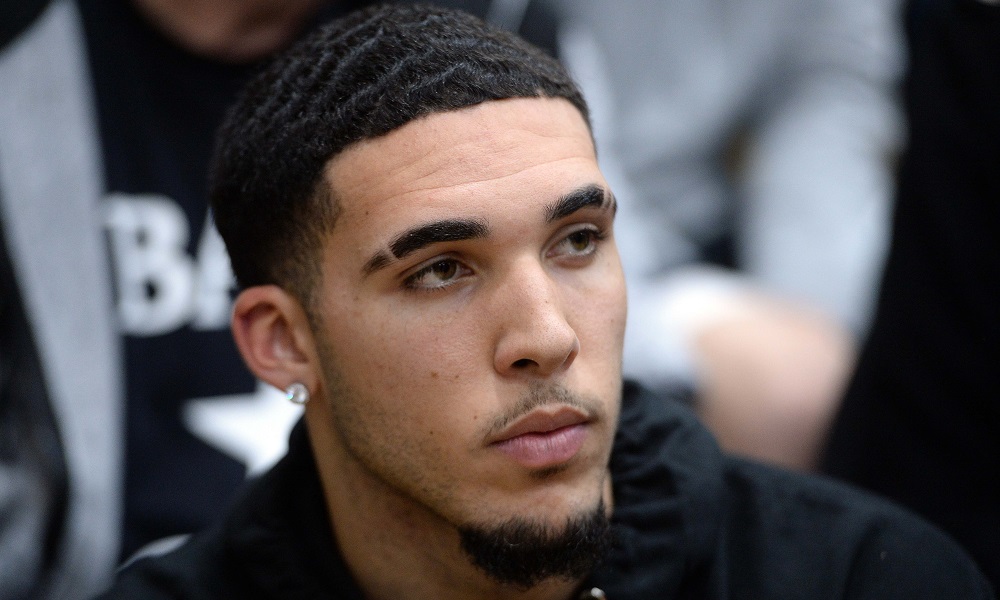 The heartbreaking news of LiAngelo Ball being cut by the Charlotte Hornets is sure to upset his father, LaVar Ball. LaVar has always stated that all three of his sons would play in the NBA and together. So, we now ask: could LiAngelo join Lonzo in Chicago?

Related: Is LaVar Ball’s prediction of Lonzo and LaMelo playing together one step closer with the signing of LiAngelo?

Could LiAngelo be the perfect fit for Chicago?

The Chicago Bulls are looking to redeem themselves this season after a collapse during the second half of last season. Of course, the Bulls will start this season without Lonzo Ball.

Now that the Hornets have cut LiAngelo, one has to wonder if the Chicago Bulls might swoop in and pick him up. This might be a good decision for the Bulls, and I’ll tell you why.

Chicago is a team that doesn’t take a lot of three-pointers. In fact, the Bulls ranked dead last in three-point attempts last season at only 28.8 threes per game as a team during the 2021-22 season.

It’s been said in the past that LiAngelo is the best three-point shooter out of his brothers. In his G League stint last season, LiAngelo shot 53.6% from three and 62.2% from the field overall.

The Bulls could get LiAngelo for cheap, and he could be a shooting spark off the bench, which the Bulls definitely need. There’s been no word of the Chicago Bulls pursuing LiAngelo, but if they do, LiAngelo could give them the edge they need, at least until Lonzo returns.