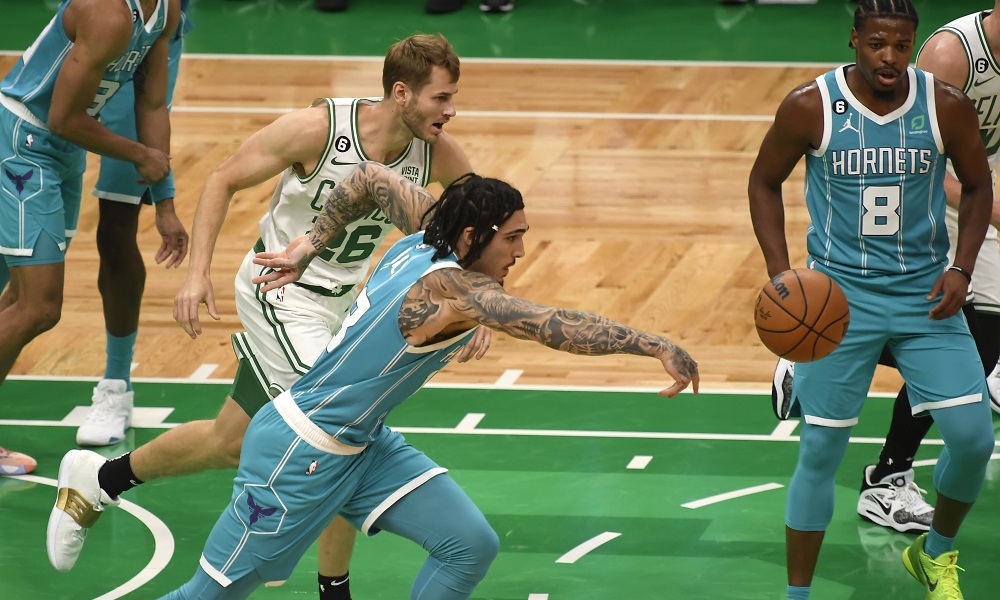 LaVar believed the Hornets, by cutting LiAngelo and sending him to their G League team, the Greensboro Swarm, were making a mistake. He believes in his son’s talent and thinks LiAngelo could help the Hornets succeed.

LaVar Ball believes the Hornets are not using LiAngelo right

This offseason, the Hornets signed LiAngelo to another non-guaranteed contract, and after three preseason games, LiAngelo has seen less than nine minutes of action. So, the question to be asked is, are the Hornets fumbling what they got in LiAngelo Ball once again?

It appears to be so. The preseason is when young players and role players get their chance to play and show the team what they can offer. Yet, LiAngelo hasn’t received enough playing time to showcase his skills.

Maybe LiAngelo hasn’t shown the Hornets much in practice, which could definitely affect his playing time. Still, you’d expect LiAngelo to see more playing time than he has.

LiAngelo didn’t get a chance to play at all in the Hornets’ 112-103 preseason loss to the Boston Celtics. It remains to be seen if LiAngelo will make the Hornets’ final roster or not.

Are the Hornets using LiAngelo right? Or wasting his talent on the bench?