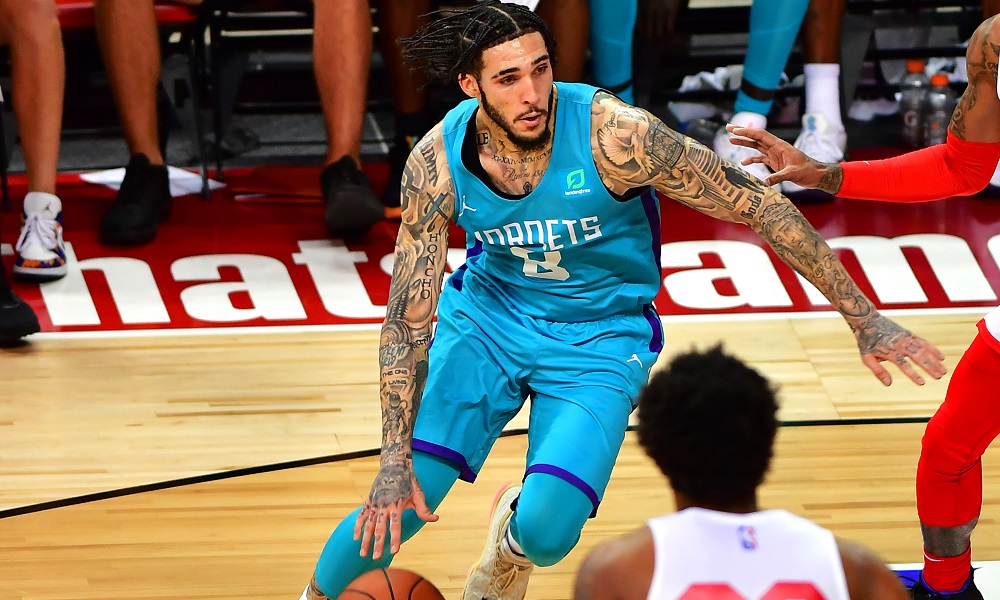 LiAngelo Ball has recently signed a non-guaranteed contract with the Charlotte Hornets, joining brother LaMelo. Now, you might not know as much about LiAngelo as you do LaMelo, but here’s your chance, as LiAngelo explains his tattoos in a TikTok video.

On January 9, 2022, the NBA G League TikTok page shared a video of LiAngelo. In the video, LiAngelo explained his tattoos, as he has a lot.

LiAngelo explained one of his favorite tattoos is the gorilla tattoo he has on his right hand. He also has a large tattoo of Jesus on his left arm.

To see all of LiAngelo’s tattoos, watch the TikTok video posted below.

LiAngelo Ball gave us a behind-the-scenes look at some of his favorite ink! It turns out he designed a few of the tattoos himself. 👨🏽‍🎨🖌 #NBA #GLeague #Basketball #Hoops #BBall #LiAngeloBall #Gelo #Hornets #LaMelo #Lonzo #Tattoos #Ink