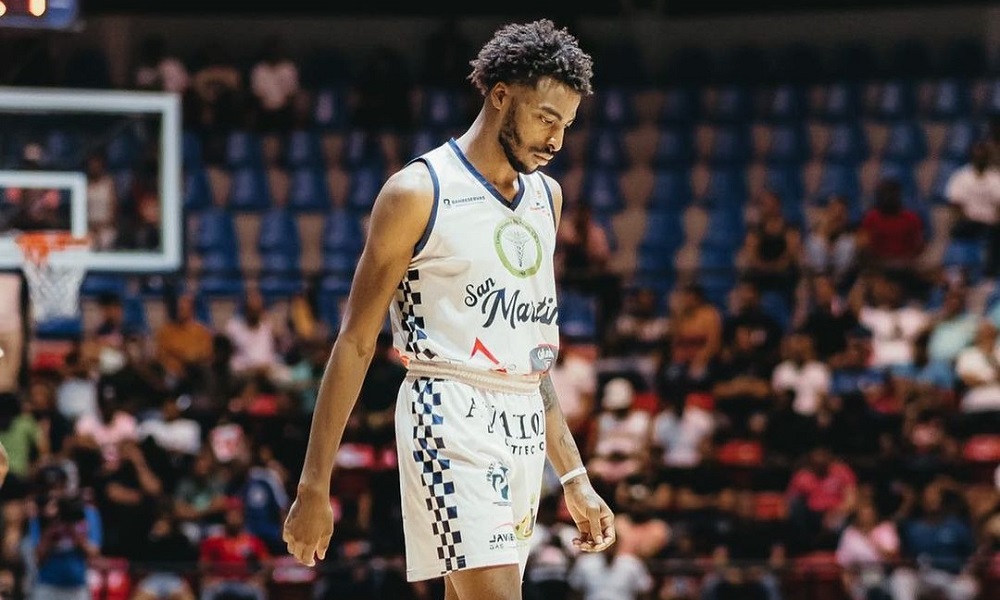 Former Houston Baller and JBA USA Alum Curtis Hollis and his team San Martin have won the championship of the Baloncesto Superior SFM in the Dominican Republic.

San Martin battled Club Maximo Gomez in a 5 game series and it came down to game 5. San Martin came out on top in with a score of 96-85. Hollis finished the game with 26 points, 7 rebounds, and 5 assists to help San Martin claim the championship.