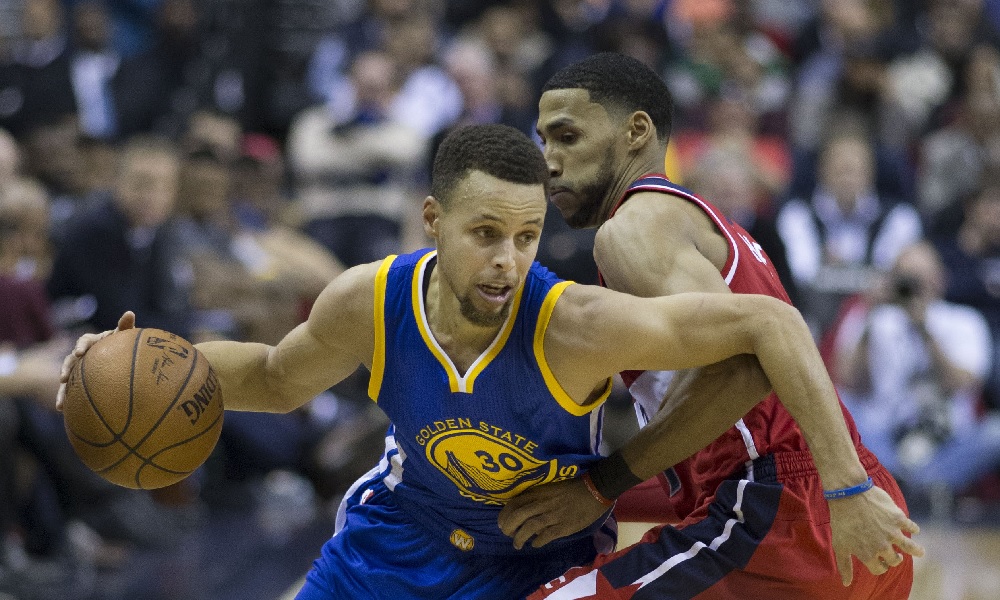 Even though he has expressed a desire to retire as a Golden State Warrior, Steph Curry could join the Charlotte Hornets in the future. Curry is a four-time NBA champion, last season’s NBA Finals MVP, a two-time league MVP (the only unanimous league MVP in history), and the greatest shooter in the game’s history. One should not confuse Chef Curry’s desire to remain a Warrior with an unwavering commitment to stay a Warrior for the remainder of his NBA career. The Golden State Warriors and their fans have a reason for trepidation.

Steph Curry Could Join the Charlotte Hornets to Honor His Dad

Curry indicated that the only other team he would consider playing for is the Charlotte Hornets. His father, Dell Curry, played ten seasons for the Charlotte Hornets. Although Curry was born in Akron, Ohio, the place he lived while Dell played for the Cleveland Cavaliers, Charlotte is home. Steph has deep North Carolina roots: he attended Charlotte Christian School, leading his team to three conference titles and three playoff appearances. He attended and recently graduated from Davidson College in Davidson, North Carolina, the institution that aggressively recruited from his tenth-grade year onward.

The Curry family is close-knit. Steph and Dell have a beautiful father-son relationship. Although it’s unlikely Chef Curry will leave his beloved Warriors immediately, he could join the Hornets later in his career, possibly one year before he retires. He might make this move to honor his father.

When one shares a special bond like Steph and Dell, it’s not beyond the realm of possibility to see the best shooter in NBA history become a Hornet. Steph indicated it is possible. If he identifies it as a possibility, then it is. 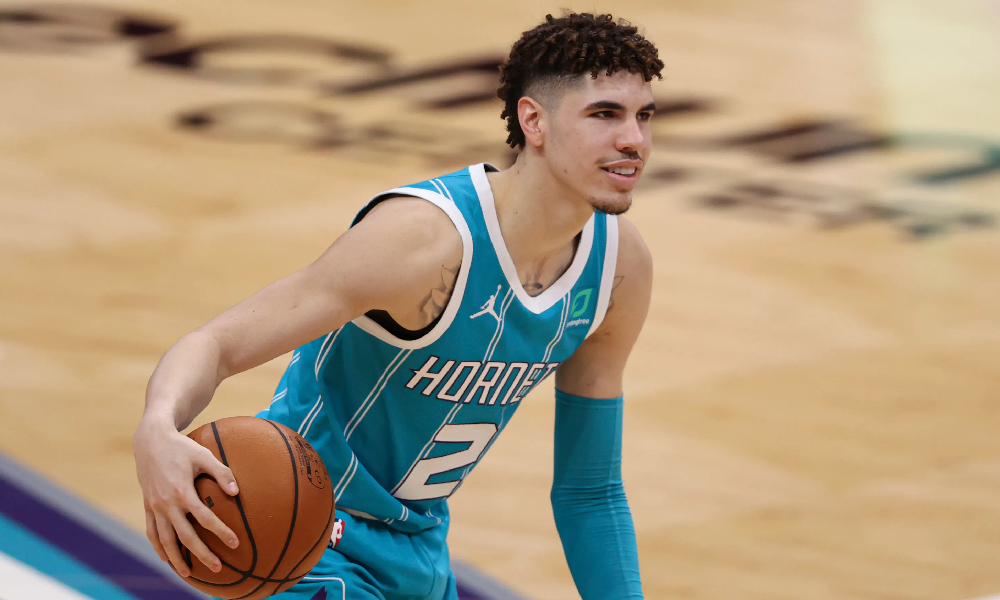 The Charlotte Hornets believe LaMelo Ball is the team’s superstar, one worthy of his salary. If Steph Curry joins the Charlotte Hornets, Ball will be a more experienced all-star by that time. These dynamic guards could be the recipe to bring home an NBA Finals championship.

They would need some additional impact players around them, so the Hornets must invest immediately in demonstrated talent to support Ball. The more this talent develops, the more likely Curry views joining the team as a worthwhile prospect.

In short, this article does not intend to participate in an unfounded rumor. This article seeks to prepare NBA fans for a possible future for Steph Curry as a member of the Charlotte Hornets.

Steph gave the Charlotte Hornets and their fans hope—no matter how small that hope is. Let them keep hope alive.