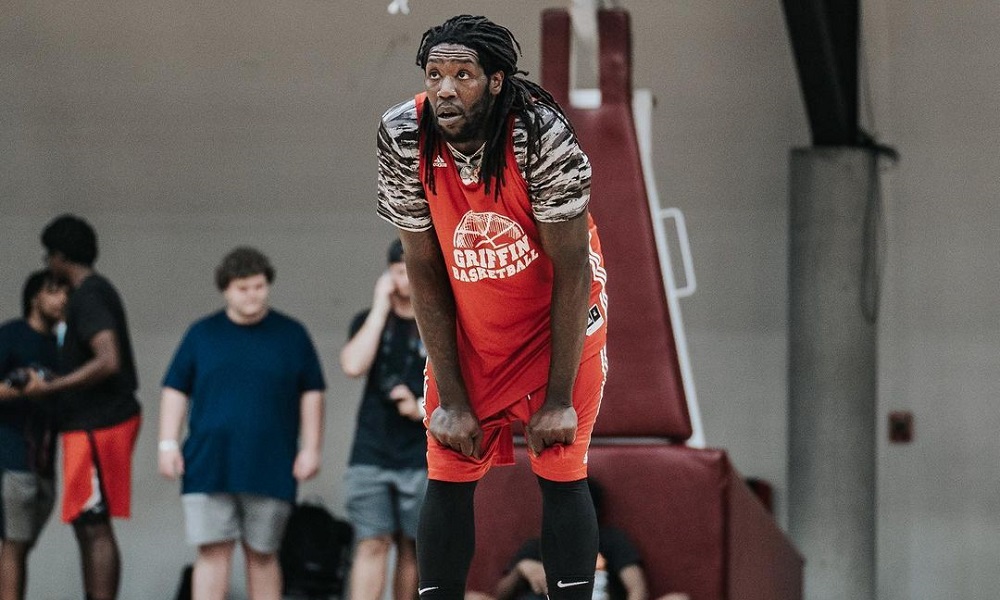 The Charlotte Hornets have had a forgettable offseason with multiple players making headlines for unfavorable reasons. Seven-year NBA veteran power forward, Montrezl Harrell has signed with the Philadelphia 76ers as an unrestricted free agent after a brief stint with the Charlotte Hornets.

In May, Harrell was pulled over in Richmond, Kentucky for following too closely. Upon being stopped, the state trooper reportedly smelled marijuana, which Harrell admitted to having some in his pocket. After searching the vehicle, a total of three pounds was found in a backpack in the back seat. The charge was later reduced to misdemeanor possession, and his record can be expunged with 12 months of good legal standing.

Related: Hornets should build around LaMelo Ball, not Donovan Mitchell

Harrell played 25 games for the Hornets and averaged 11.4 points and 4.9 rebounds in just 21 minutes per game.

Harrell is a former NBA Sixth Man of the Year, and his contributions off the bench have generally proven valuable to a team.

The Hornets organization has a rare opportunity to build around a blossoming superstar, LaMelo Ball, and removing any and everything that could contaminate his growth is not necessarily a bad move.