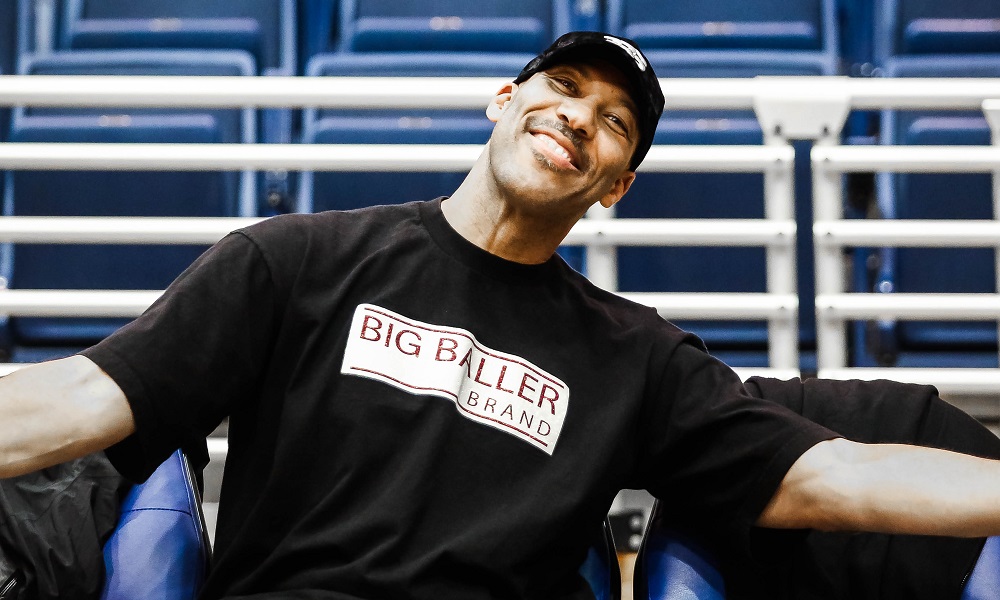 If you’ve either met or listened to LaVar Ball, it takes just a moment to realize where he stands in terms of family. In short, family is everything to the Big Baller.

In a recent Instagram post, LaVar shared rare footage of his oldest son, Lonzo, dunking over a very young LaMelo.

In the video, LaMelo is seen walking towards the goal, and then crouching in front in a stationary position. Moments later, Lonzo is shown soaring over LaMelo with a one-handed tomahawk slam, as LaVar films on in satisfaction. After the dunk, Lonzo lets out an emphatic celebratory scream.

Take a look at the full video below.