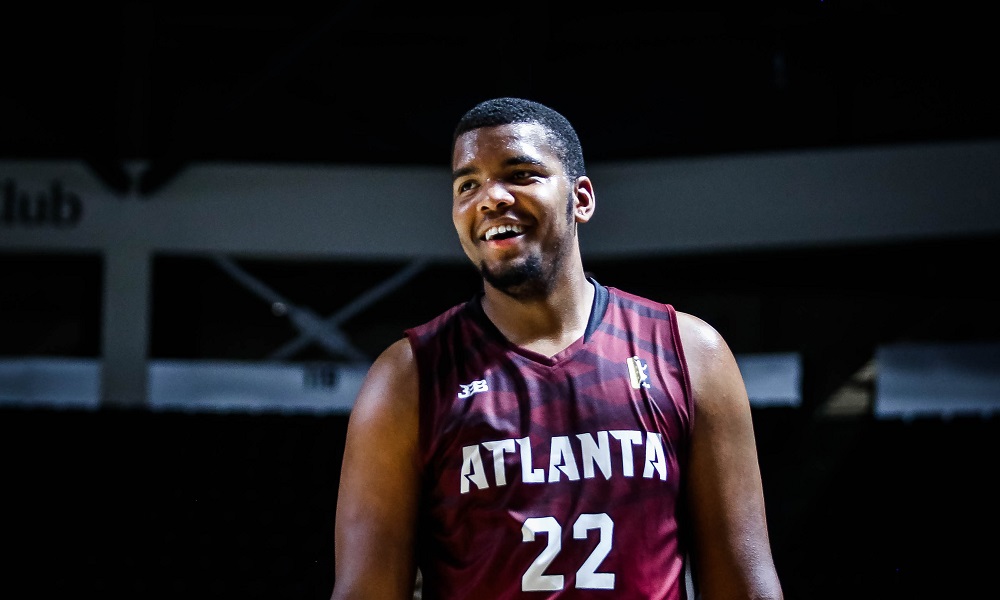 Former Atlanta Baller and JBA USA alum Corey “Big Jelly” Boyd has signed a deal with BC Delikatesas of the National Basketball League (NKL) in Lithuania.

BC Delikatesas is a part of the NKL, the second basketball division in Lithuania. The first division is the Lithuanian Basketball League (LKL), which was home to BC Prienai, which is where LiAngelo and LaMelo Ball played. 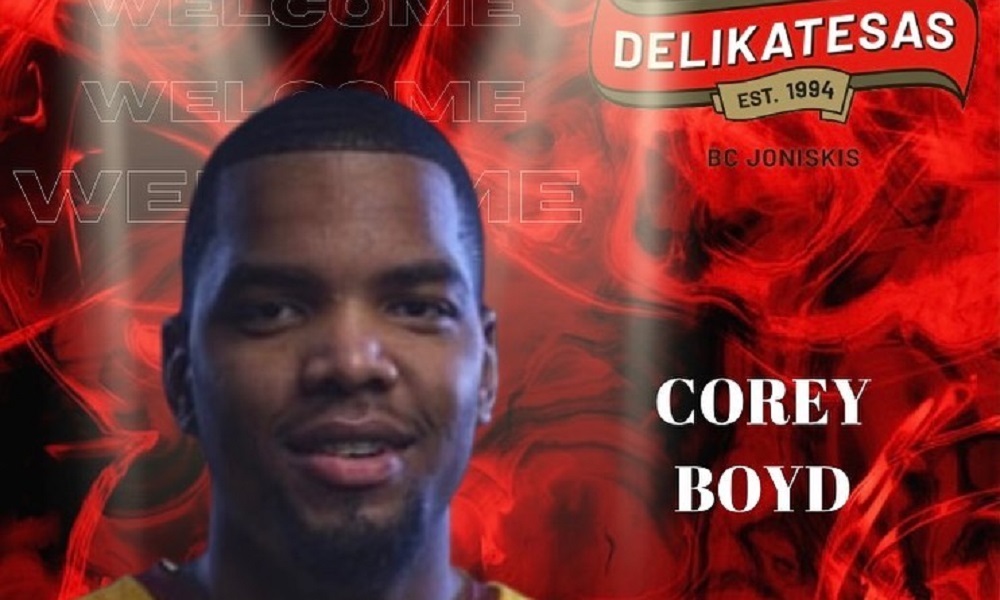 Since leaving the JBA, Boyd has been playing for various semi-professional basketball teams around the country. His first semi-professional experience was with the Newfoundland Rogues of the American Basketball Association. Boyd and the Rogues were off to a blazing start with a record of 6-0, before shutting down due to Covid-19.

After his time with the Rogues, Boyd took his talents to The Basketball League (TBL). Boyd made his first appearance in the TBL with the Enid Outlaws. He was with the Outlaws for a brief stint, before being moved to the Kokomo Bobkats. With the Bobkats, Boyd averaged 7.8 points, 1 assist, and 5.3 rebounds, while shooting 54.9% from the field and 64% from the free throw line.

Boyd will look to continue his pro aspirations as he heads overseas to Lithuania with BC Delikatesas.