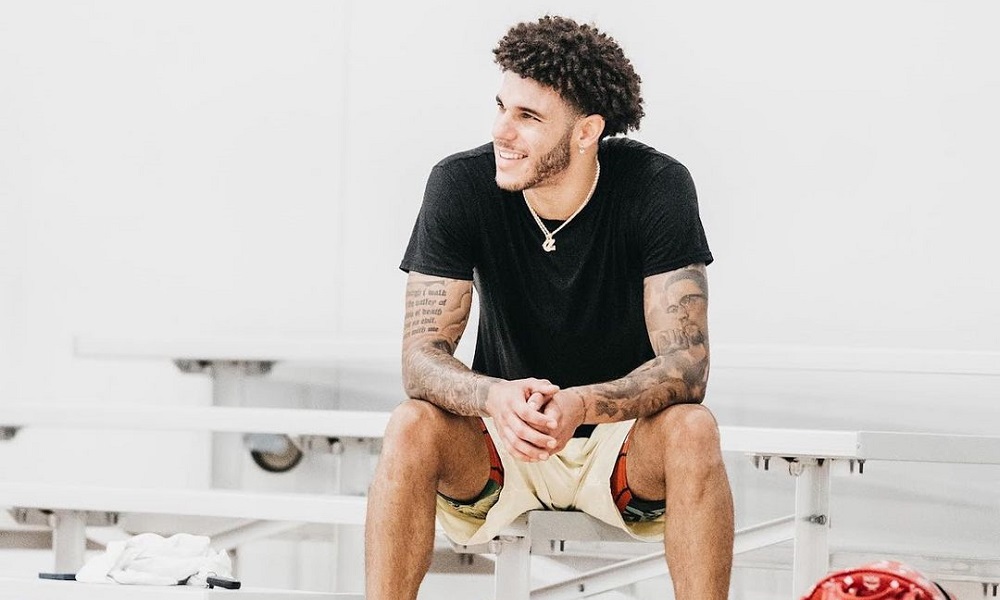 The Boston Celtics defeated the Miami Heat to make it to the NBA Finals and Lakers fans are going crazy. Fifth-year all-star forward, Jayson Tatum was a major catalyst in the Celtics besting the Heat in Game 7, much to the chagrin of Lakers fans.

In the 2017 NBA Draft, the Lakers chose Lonzo Ball No. 2 overall, one spot before the Celtics selected Tatum. Since that time, Tatum has been a three-time all-star, two-time All-NBA team member, and now taking his team to the Finals in just five years of service.

With Lonzo being traded by the Lakers for Anthony Davis, it had fans wondering what would have been its fate had Magic Johnson and Rob Pelinka settled on Tatum in favor of the hometown kid in Lonzo.

See some of the reactions below.

WHY DOES JAYSON TATUM HAVE TO PLAY FOR THE CETICS? pic.twitter.com/8FRG5j1e4K

We drafted lonzo ball ahead of this man 🥲 https://t.co/SwBh5yjLEe

I don’t know why Lakers fans even bother to worry about Tatum. EVEN if Magic Johnson didn’t think Lonzo was his second-coming, they woulda shipped JT to New Orleans for AD so why care ?😂😂 https://t.co/dW7pyp4mZZ

Now may be a good time to remind those Lakers fans the Bulls were the No. 1 seed in the East prior to Lonzo’s injury.