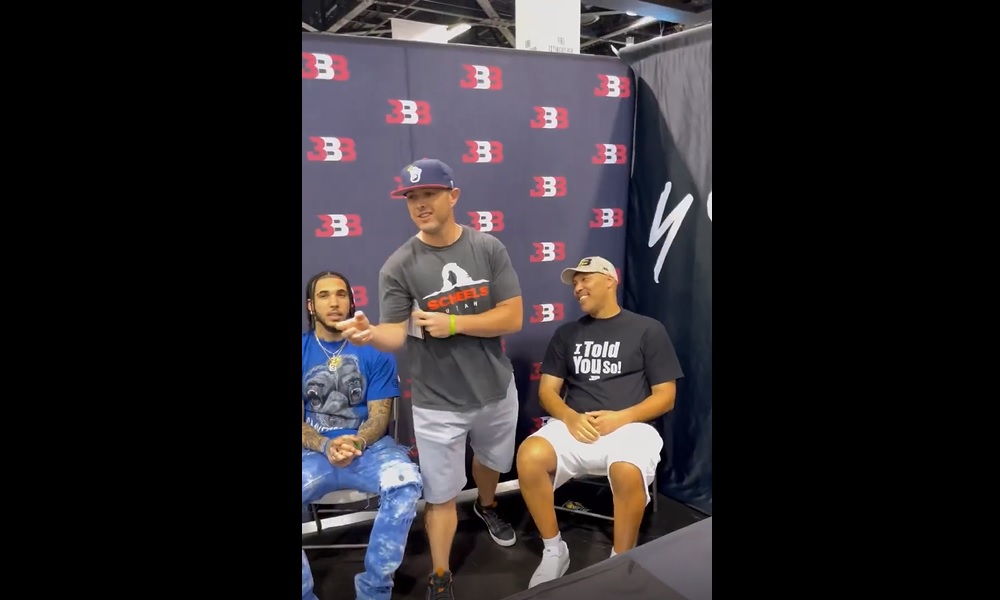 Big Baller Brand was on full display this past weekend at LA’s SneakerCon event. SneakerCon, dubbed “The Greatest Sneaker Show,” allows retailers to set up shop for thousands of sneakerheads to buy, sell, and trade shoes.

LaVar Ball announced he would be pulling up to the event on social media, and he brought a surprise guest in attendance.

Also attending was LiAngelo Ball, who has been the lone Ball boy mostly representing his family’s brand.

Take a look at the LiAngelo’s appearance at SneakerCon below. 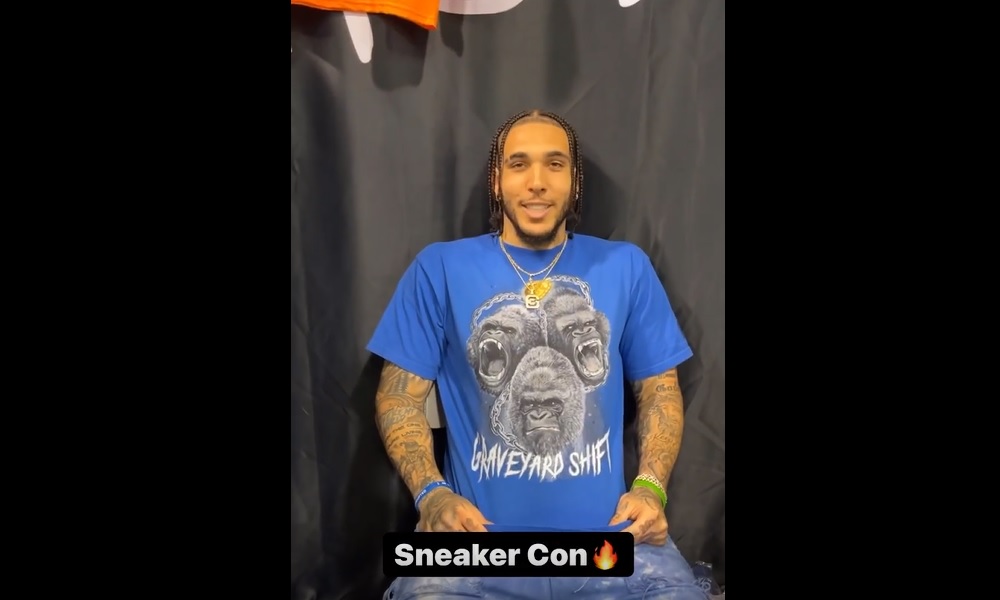