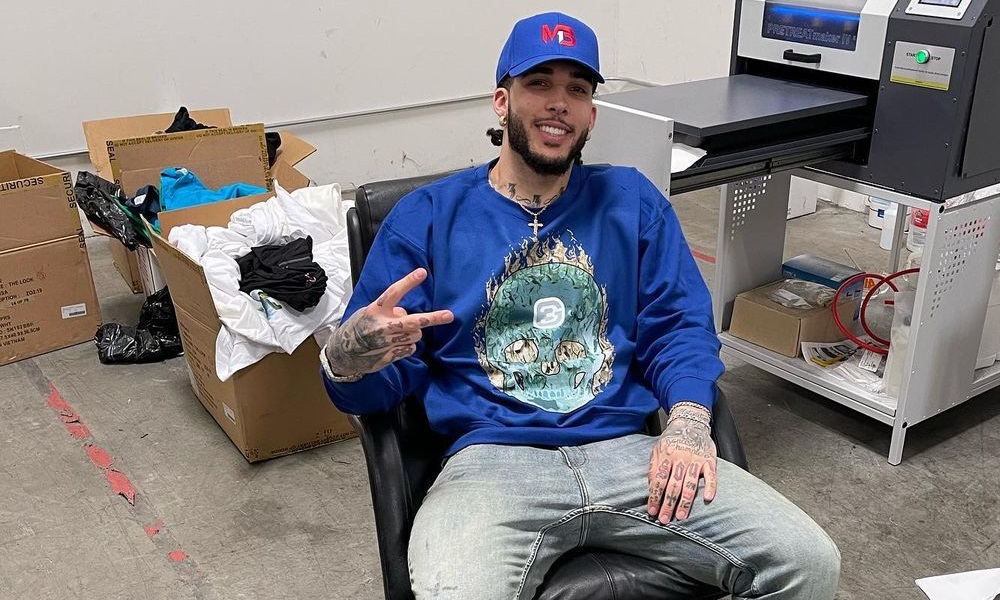 The summer time is here, which means LiAngelo Ball is ready to break out. After his father, LaVar announced LiAngelo’s summer plans to play on his Drew League team, LiAngelo made his debut over the weekend.

This is not necessarily new as LaVar’s plans were to have all three sons play last summer. However, plans were derailed — in a good way — when LiAngelo was reportedly in Charlotte training with the Hornets, who eventually put him on their summer league roster.

Bringing it back full circle, LiAngelo is back with his father and looking showcase more of his offensive repertoire. According to LaVar, he will feature LiAngelo at point guard and allow him to utilize his playmaking abilities.

His first showing appeared to be decent as he wound up with 13 points, 8 assists, 5 rebounds, and 3 steals in tough opening loss.

Check out the highlights of LiAngelo with team Big Baller Brand below.