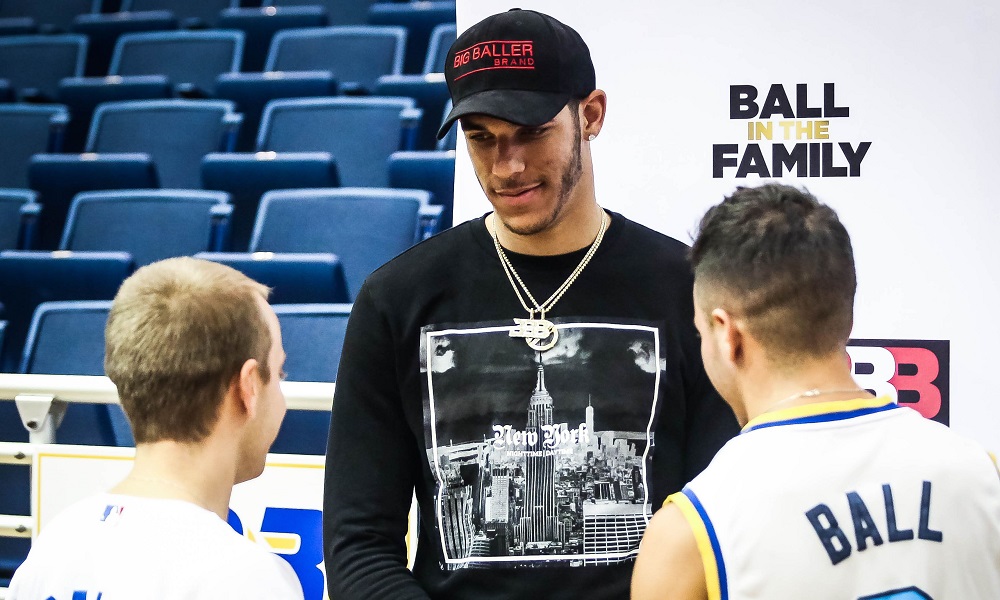 Ball, was traded to the Bulls before the 2021 NBA season from the New Orleans Pelicans, and the Bulls appeared to be serious NBA Finals contenders after a red-hot 27-13 record with Ball as its starting point guard.

After his removal from the lineup due to knee soreness, Ball eventually would have surgery and was expected to miss 6-8 weeks.

It was then reported Ball’s knee was not responding favorably, and was eventually ruled out for the remainder of the season, including the playoffs.

The Bulls finished the season 19-23 without Ball, and a gentlemen’s sweep by the Milwaukee Bucks in the playoffs.