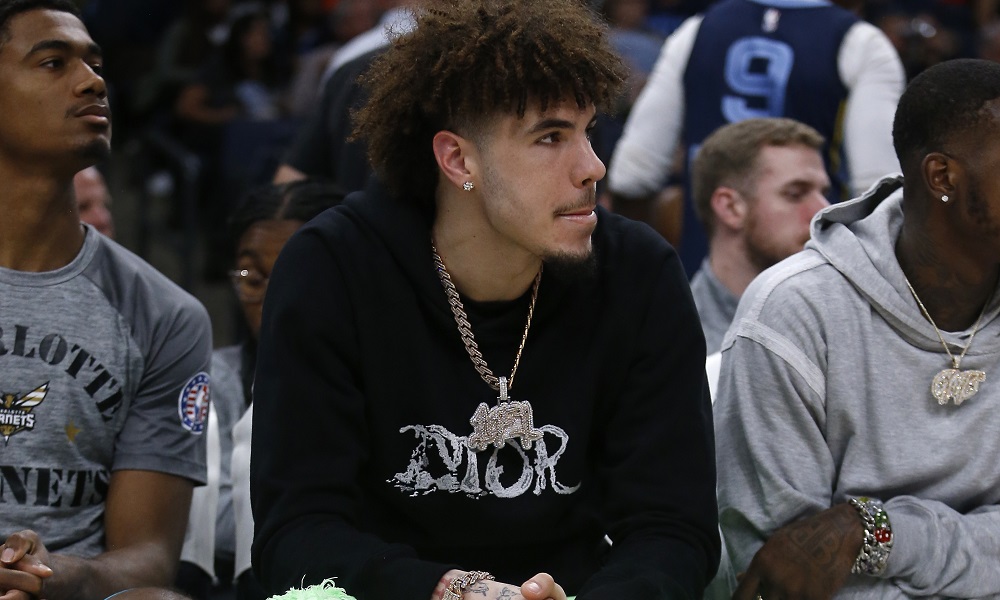 LaMelo Ball has returned to playing, and Hornets fans couldn’t be happier. On top of LaMelo returning to play ball, he also had his new clothing collection drop with SLAM Goods.

SLAM is a popular magazine that was founded in 1994 by Dennis Page. The company evolved to become more than a magazine, as they’ve also entered the clothing business.

SLAM Goods, which is where they sell their clothing apparel, recently released a new collection with LaMelo Ball. To see LaMelo’s collection, check out the tweet below.

From Southern California to Lithuania to Australia and now Charlotte, LaMelo Ball’s entire journey has been OUT OF THIS WORLD. @SLAMGoods

His SLAM 237 cover tee was such a big hit that we had to do a proper remix to it.