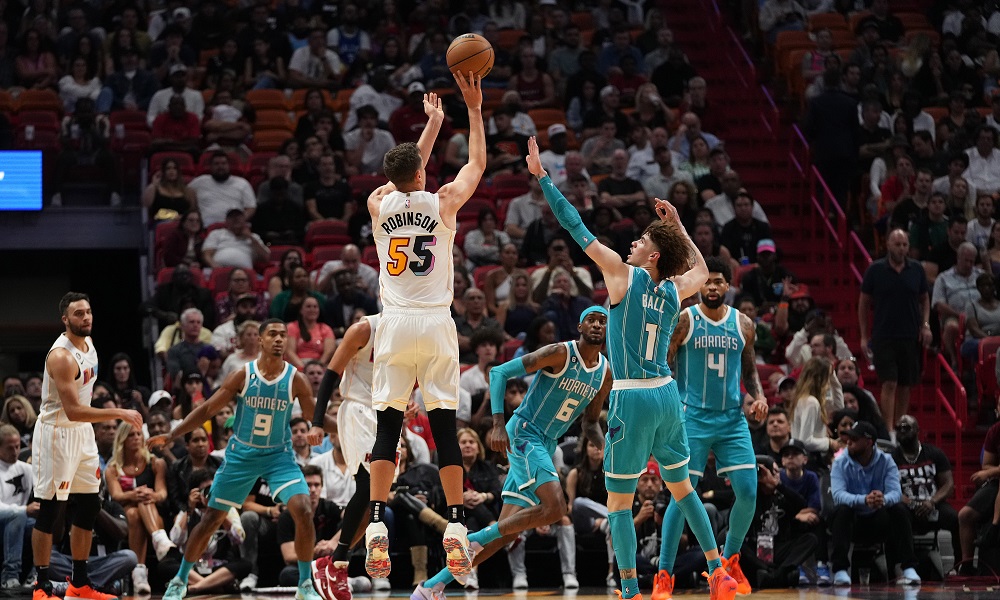 The Charlotte Hornets lost their eighth game in a row after falling 132-115. Still, LaMelo Ball returned to action, and this is a welcoming sign for all Hornets fans.

LaMelo talks about his first game back

LaMelo’s return saw him score 15 points while collecting 6 rebounds and 6 assists. He did, unfortunately, struggle with his shooting. LaMelo shot 6-17 from the floor and 1-9 from three.

After the game, LaMelo gave his thoughts on his first game back from injury.

“It just felt good to be back for real, get some run,” Ball said in an interview with Roderick Boone of The Charlotte Observer. “Defense, offense. It’s just basketball for real. It was just fun to be back for real. I feel straight. More games, it will get easier. So, I think I’m in a good spot.”

LaMelo will, undoubtedly, play better the more games he sees. The Hornets will need LaMelo to raise his level of play if they want any shot of climbing out of this hole that they are in. Charlotte plays next on Monday, November 14, against the Orlando Magic.