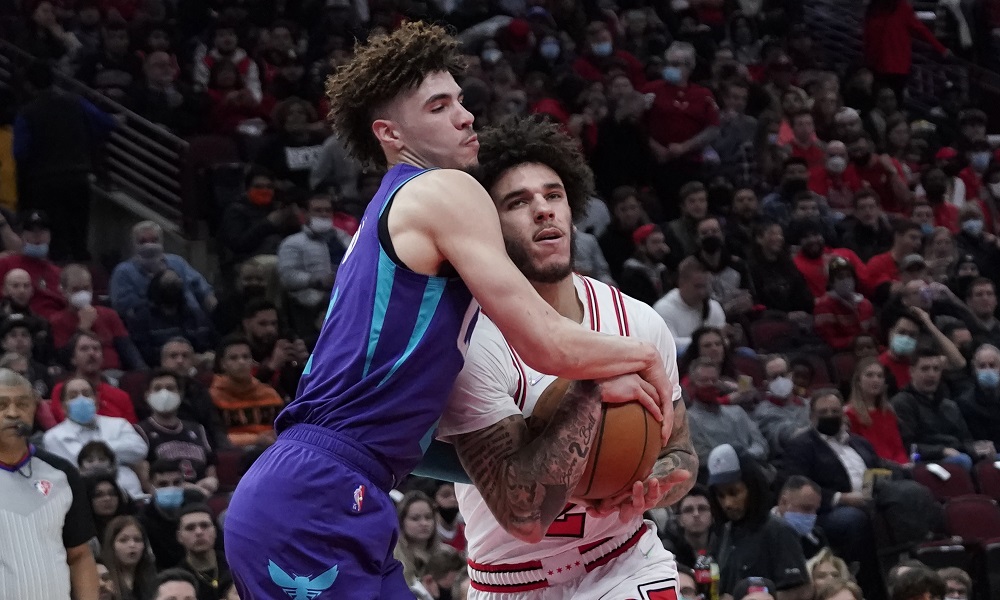 The Chicago Bulls are taking on the Charlotte Hornets tonight, yet both Ball brothers will miss because of injuries. So, we’ll take the time to revisit the last time Lonzo played LaMelo.

The last time Lonzo Ball played against his brother, LaMelo Ball, was on November 29, 2021. The Bulls played against the Hornets in Charlotte, and the Bulls pulled out the 133-119 victory.

It’s too bad the Ball brothers won’t get an opportunity to play against each other tonight. Maybe they’ll be ready to play in the next matchup between their two teams, which will be on January 26, 2023, in Charlotte.

Watch the highlights from their last matchup below.