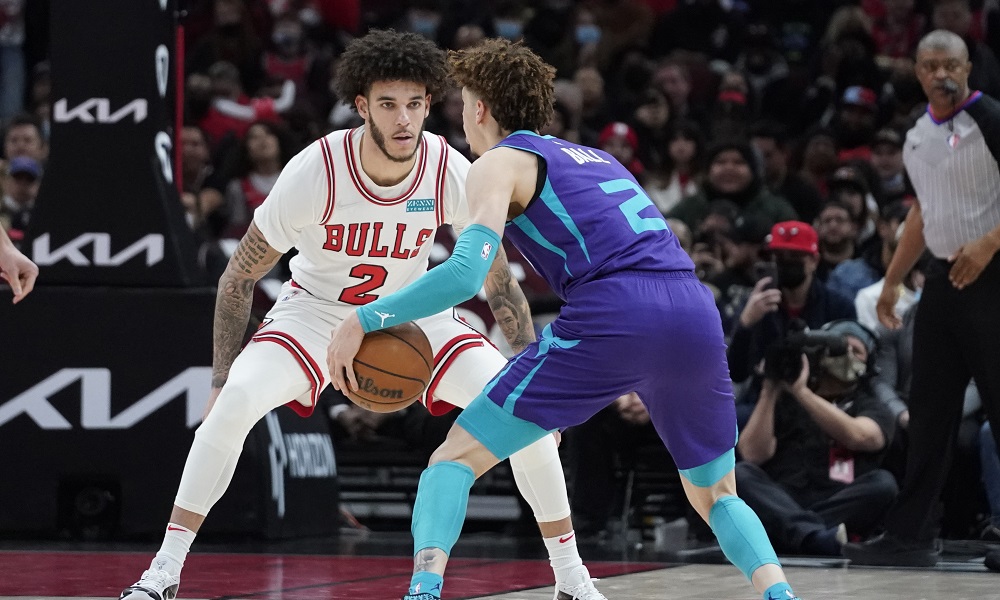 The Charlotte Hornets are playing the Chicago Bulls tonight, and LaMelo Ball has been officially ruled out. LaMelo has yet to play a game this season for the Hornets with an ankle injury.

LaMelo ruled out for tonight’s game

LaMelo Ball’s Charlotte Hornets are playing LaMelo’s brother, Lonzo Ball‘s team, the Chicago Bulls, but both Ball brothers will miss from injuries. It’s a shame, as it’s always great to watch the two brothers play against each other.

They won’t play against each other tonight, but maybe they’ll both be suited up for their two teams’ next matchup, on January 26, 2023, in Charlotte.