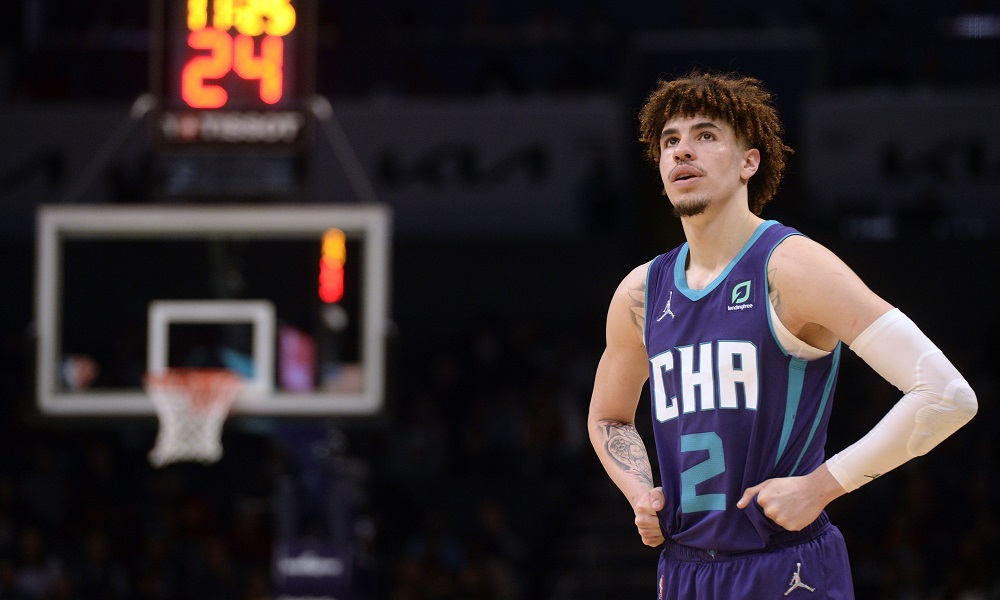 LaMelo Ball has been out with an ankle injury, but despite this, two things have happened. First, the Charlotte Hornets won their season opener against the San Antonio Spurs, and second, LaMelo Ball was ranked 3rd by For The Win for 23 Best NBA players under 23 years old article.

Related: The Charlotte Hornets Shock Everyone With Win In Season Opener

LaMelo ranked as the 3rd best under 23 player

LaMelo Ball has been one of the most exciting players in the game over the past two seasons. From his long ball shots to his fancy passing, LaMelo is the type of player that brings viewers to their TVs.

To read the entire article, click the link below.