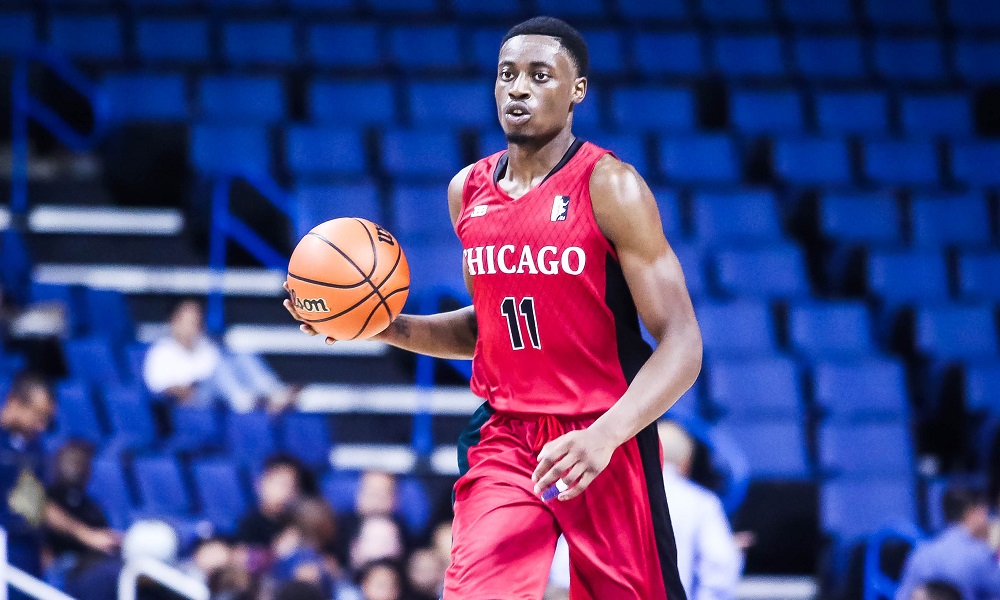 Former Chicago Baller Montrell Dixson has signed with the Goldcoast Wallabies of Switzerland’s National League B (NLB). This stop in Switzerland is Dixson’s 5th season as a professional basketball player.

Following the JBA season, Dixson signed with Barsy Atyrau in Kazakhstan National League and the Balkan League. Dixson averaged  6.6 points, 6.8 rebounds, and 1 assist per game throughout both leagues’ seasons.

Following his season with Barsy Atyrau, Dixson signed with the Guelph Nighthawks of the Canadian Elite Basketball League (CEBL). Dixson only played 2 games with the Nighthawks, in which he averaged 1.5 points and 3.5 rebounds in just 12 minutes. 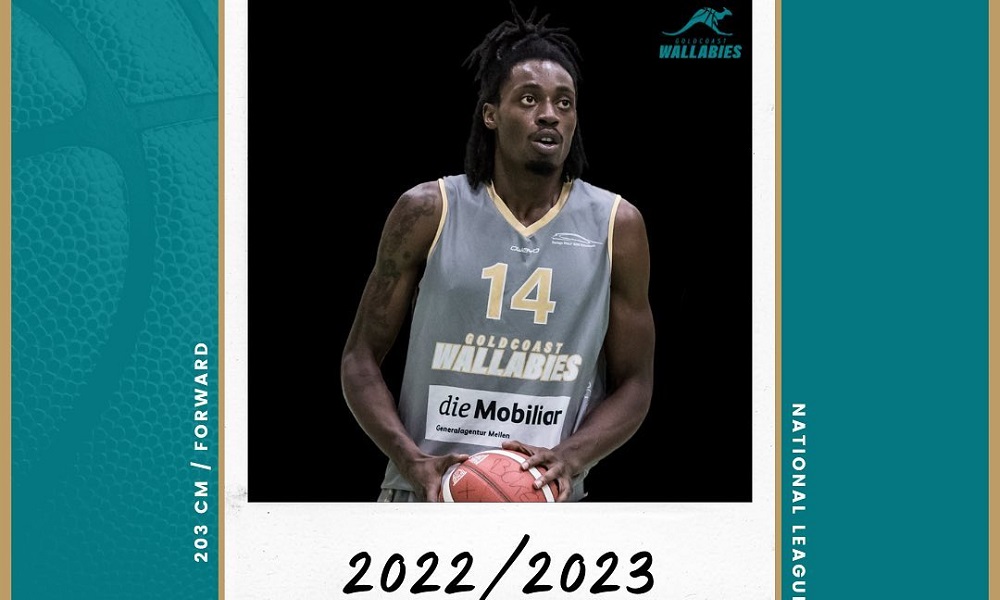 Following his brief stint in the CEBL, Dixson signed with Aragats of the Armenia Basketball League A for the 2019-2020 season. In the 11 games, Dixson averaged 12.6 points, 9.2 rebounds, and 1 assist.

After his successful season with Aragats, Dixson signed with Vilaznia in Albania Superliga. In his 11 games with Vilaznia, Dixson averaged 9.7 points, 4.5 rebounds, and 2 assists. Dixson made a brief stint in Germany with Wuesterhausen, where he only played one game with the team and in that game, he had 8 points and 4 rebounds.

Due to his consistent play, Dixson secured a deal with the Goldcoast Wallabies and looks to help the Wallabies win a championship this season. In just three games with the Wallabies, Dixson has been averaging 14.3 points, 6.3 rebounds, and 1 assist.