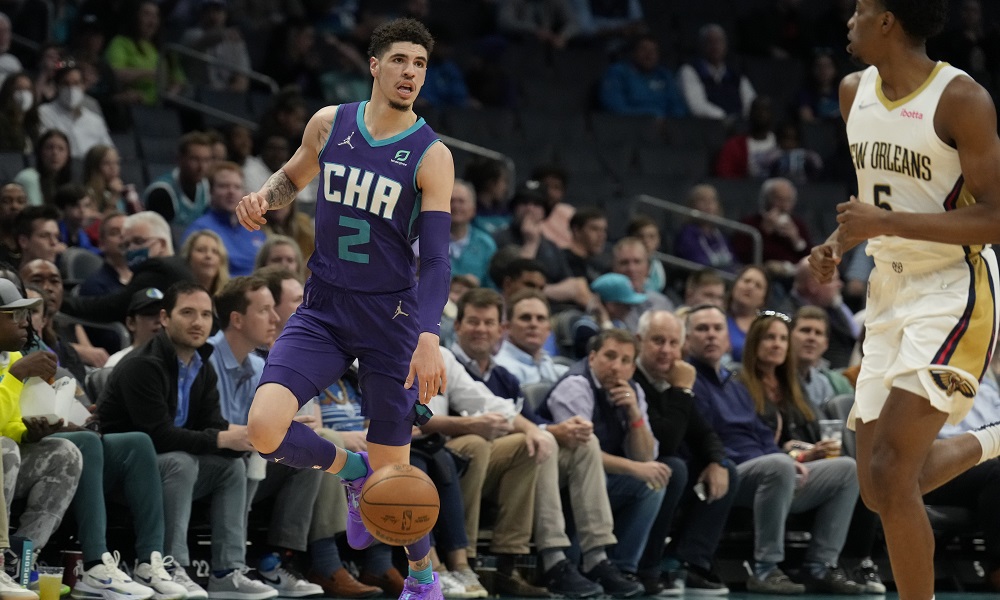 The Charlotte Hornets open their season on Wednesday, October 18, against the San Antonio Spurs. After injuring his ankle in the preseason, it was expected that the Hornets would be without their star point guard. As of today, it’s been confirmed that LaMelo Ball is ruled out for the Charlotte Hornets season opener.

LaMelo Ruled Out For Season Opener

The Charlotte Hornets have struggled as a franchise this past off-season. From players getting in trouble with the law to LaMelo’s injury, things don’t look good.

Hopefully, LaMelo can return to the court sooner than later, or the Hornets’ season may be over before it’s started. To see the official update on LaMelo’s status for the season opener, check out the tweet below.