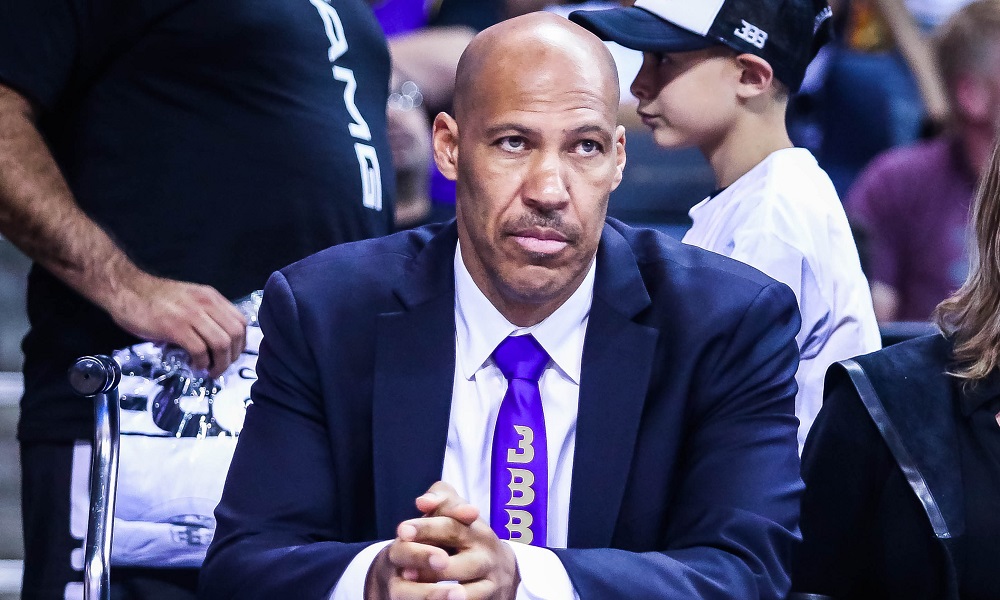 LaVar Ball has had a knack for capturing attention with his words. From entertaining catchphrases to bold proclamations, the Big Baller draws a crowd.

In June of 2019 during a segment on ESPN’s First Take, LaVar was asked by host, Molly Querim, to change topics. “LaVar, can I switch gears with you, because I have a question,” said Querim.

The term “switch gears” is an idiomatic phrase essentially meaning to shift the conversation topic. LaVar, understanding the colloquial expression stated, “You can switch gears with me anytime.”

Querim, who seemingly was caught off guard by the response, gave a facial expression displaying confusion and discomfort, caught live on TV.

This exchange prompted ESPN to publicly ban LaVar from appearing on any ESPN programming.

What was missed in all of this was LaVar using his hands in a downshift motion as if operating an 18-wheeler. He did the same thing during his first appearance on First take two years prior. You can see the evidence in the video below.

To immediately take this statement and suggest innuendo was very irresponsible, and dangerous for ESPN. Acknowledging Querim’s feelings is one thing, but ESPN clearly took this to an unnecessary level with banning LaVar without merit.

LaVar addressed the incident in an interview shortly after. In Big Baller fashion, he explained the term “switch gears” to him, means “change topics.” He even added a hilarious quip at the end.

LaVar says the only he’ll hit on Molly is if she ever breaks in his house 😂😂😂 #lavarball #lonzoball #mollyqerim pic.twitter.com/ogHHb1zFKQ

The hypocrisy in this is how ESPN rode the LaVar and Big Baller Brand train for its own benefit. ESPN even sent a reporter in Jeff Goodman to Lithuania to specifically cover LaVar and sons, LiAngelo and LaMelo.

Today, not much has changed whenever the network needs high-engaging content for ratings. At some point, it will be time for ESPN to publicly apologize and renounce the ban on LaVar.