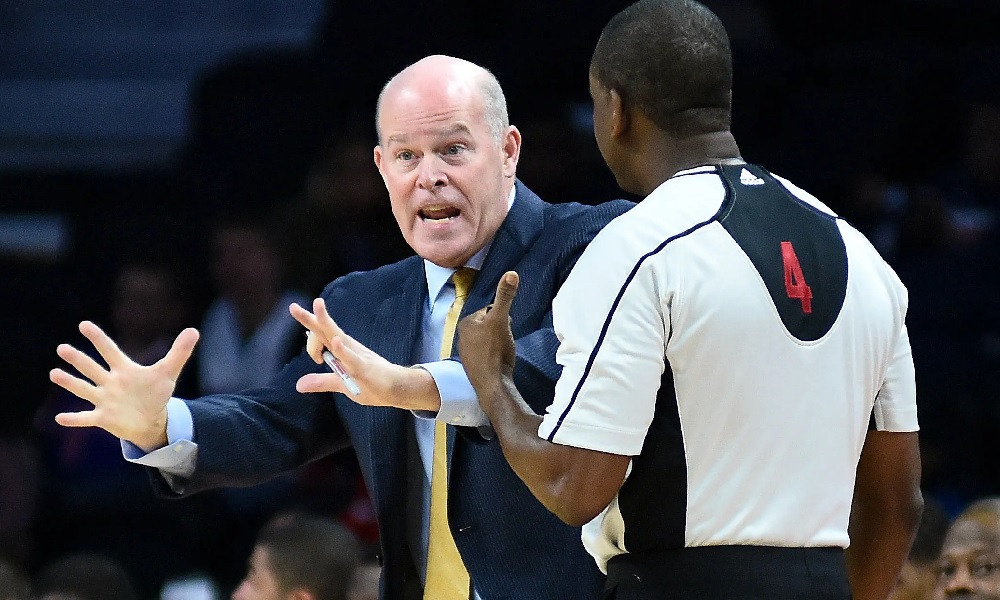 The Steve Clifford era is set to begin for the Charlotte Hornets shortly and the veteran NBA head coach is thrilled to have a young superstar on his team.

Clifford has been around the block in the NBA for years, and he enters the 2022 season having spent 22 years as an assistant and head coach. Ironically enough, his first head coaching stint came in 2013 with the then-Charlotte Bobcats. Clifford led the franchise to its first playoff appearance in his first year, and again in the 2015 season.

Back-to-back lackluster seasons in 2016 and 2017 led to his firing, but he caught on quick with the Orlando Magic and led them to back-to-back playoff appearances his first two years there as well.

The thought is a reunion with team owner Michael Jordan and the familiarity Clifford has with this franchise is the boost it needs to get over the hump.

The past two seasons, the Hornets have failed to make the playoffs after making the play-in game both years.

Clifford is no stranger to working with young players and young point guards. Kemba Walker shined under Clifford earning two All-Star appearances along with his only two playoff appearances for the Hornets.

To be fair, Clifford was not Charlotte’s first choice. Golden State Warriors assistant, Kenny Atkinson was all but signed, sealed, and delivered, before having a change of heart.

The change may end up being a blessing in disguise for the Hornets, but one thing is for certain, is that Clifford is excited about LaMelo.

In a recent interview with Rod Boone of the Charlotte Observer, he had this to say regarding LaMelo:

“He’s been great, he’s been here almost the whole summer. He likes to be in the gym. He works hard both on the court, and in the weight room. I’ve enjoyed getting to know him, but I think he’s ready, or in a good place to get off to a good start. I mean, I think he’s done all of the right things this summer, and I’ve been really impressed with him.”

The Hornets have some hiccups to overcome from this offseason, but a new voice is needed in the locker room to take the team to the next level.

Clifford has a chance to do that this year and beyond.