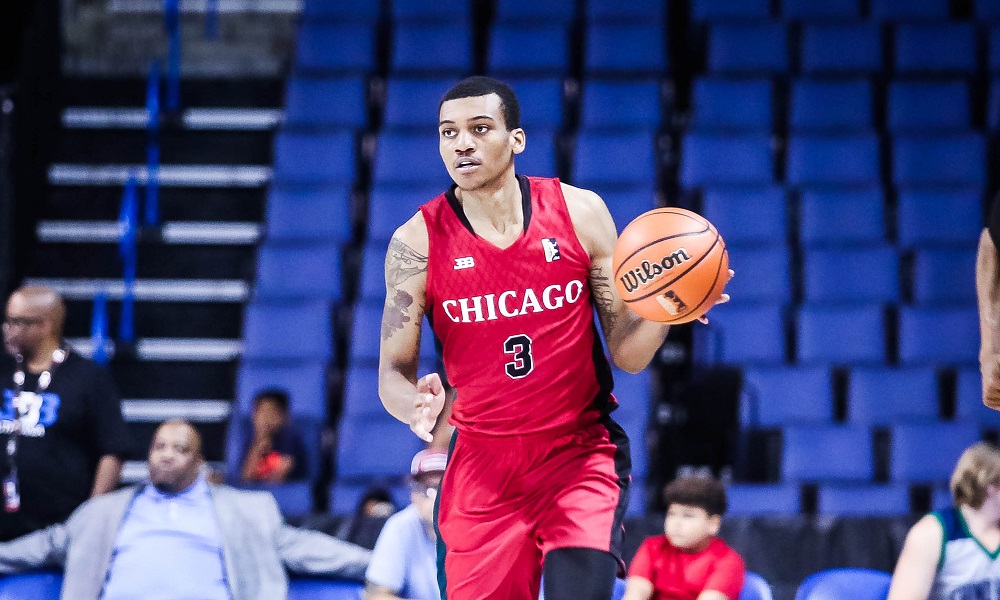 Former Chicago Ballers forward, Antonio Singleton has been quiet since the JBA League ended in 2018. After the JBA ended, Singleton was offered to play for the American Basketball Association (ABA) Indiana Lyons. Singleton practiced with the team a few times, but didn’t see the value in the opportunity.

But after the JBA, Singleton didn’t want anything to do with basketball for a while.

Fast forward to 2021, Singleton attended an overseas combine in Orlando to pursue his basketball dreams again. It was evident to Singleton he was out of shape, and he lost his bounce and explosiveness, which was evident in the JBA.

Singleton walked away from the combine with no offers.

Later in 2021, Singleton found another opportunity in Las Vegas for the Euro League. This is when Singleton locked in to pursue the basketball dream he always wished for.  He trained hard, bulked up going from 180 pounds to 220. He hired a professional trainer, and he got his bounce, explosiveness, and speed back. It was looking good for Singleton.

In Las Vegas, Singleton attended the 3-day training camp. When Singleton was asked about how the camp went, this is what he told Ball Exclusives:

“[I] thought I did pretty well at the 3-day training camp. In the first game, I scored 6 points and hit every shot, I have always been very efficient my whole career. My defense at the camp, in my opinion, should have gotten me a contract, but after all the training and preparation I was still not in the best shape.” 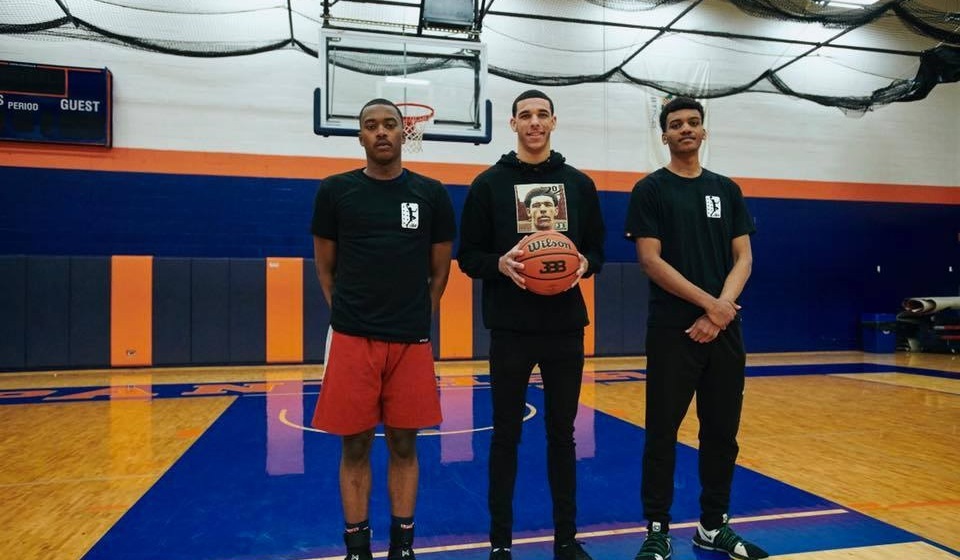 Singleton walked away from the training camp with no contract. This is when Singleton decided to hang it up. Although his basketball career is over, for now, Singleton is a truck driver and plans to start his own business soon.

When Singleton was asked if he would go the JBA route again, he had this to say:

“I’m totally happy with the experience of the JBA, I don’t know if I would even change that decision if I had the chance to.”