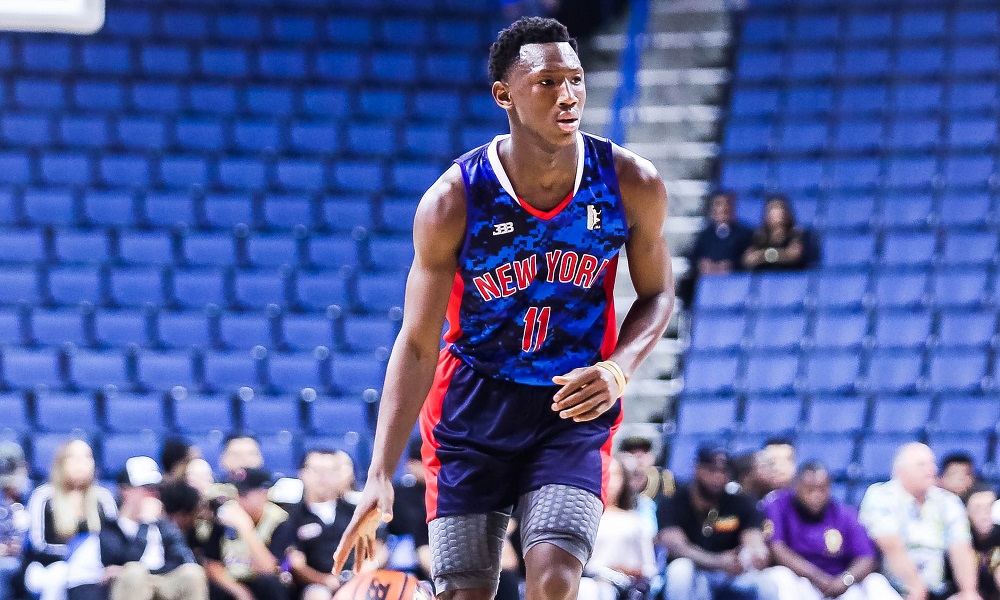 After the JBA season, Camara was in France for six months training and working out for teams. Camara had a contract with a French National 2 Team, but the pay wasn’t what Camara expected. Camara made the tough decision to come home to New York and become a student.

When Camara was asked about what life was like after basketball, this is what he told Ball Exclusives:

“I went through a hard time adjusting to just a student and not an athlete. So for a long time, I didn’t know who I was anymore. Then, COVID hit, which gave me time to get back to the drawing board, and I decided that basketball wasn’t in the future anymore, and that I rather be a successful entrepreneur.”

Thus the idea of JBride was born. JBride is a luxury suit brand co-owned by Camara and his mentor Jesse Bride. 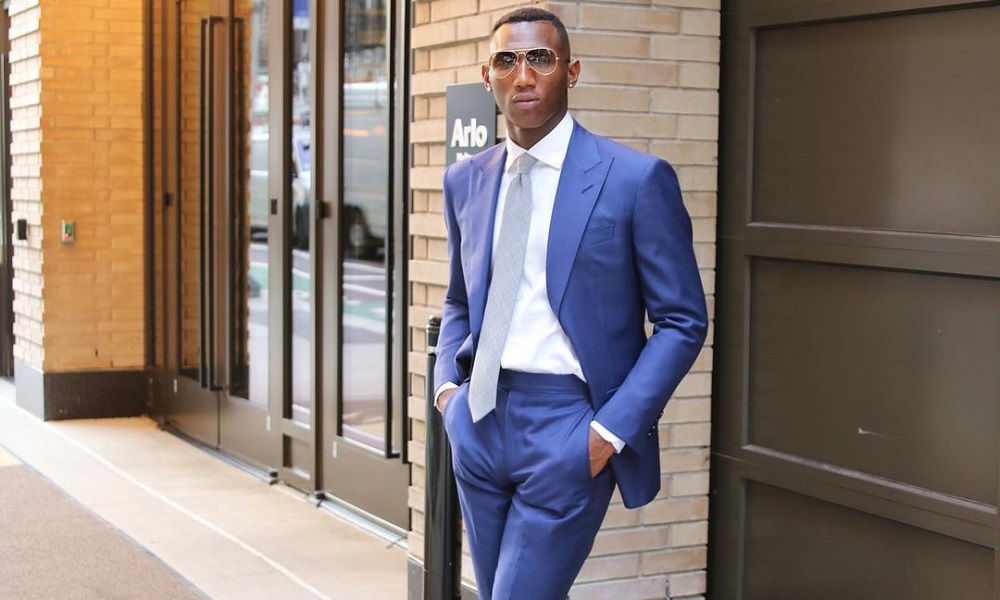 When asked about why he wanted to start a luxury suit brand, he told Ball Exclusives the following:

“I’ve always been interested in fashion since I was in middle school, but I had no idea on how to get into the industry because I’ve been playing basketball all my life. Thank God I had a mentor [Jesse Bride] who worked for big fashion houses on Madison [Avenue], such as Ralph Lauren, Prada, Fendi, and Bottega Veneta.”