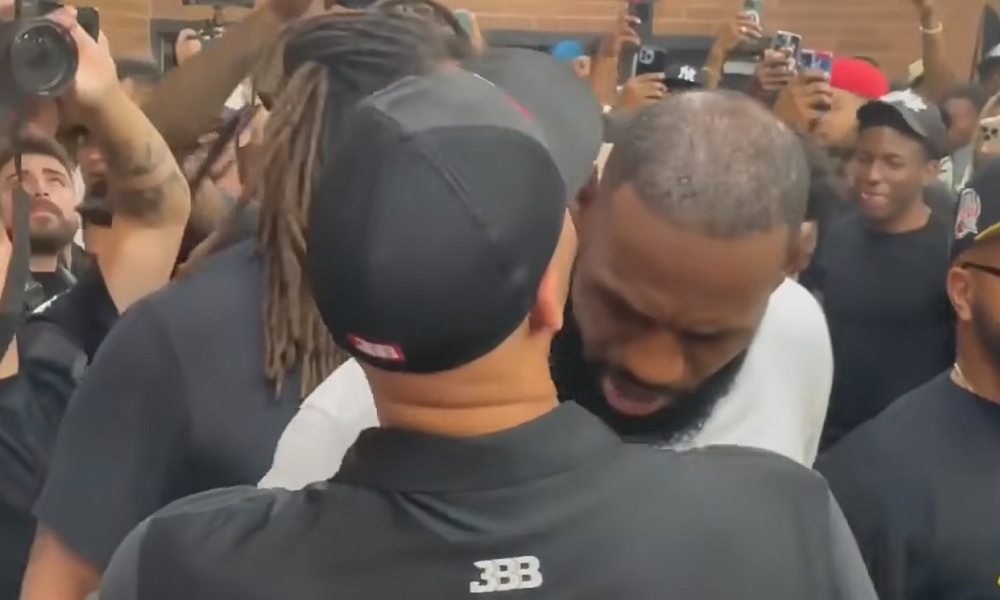 When LaVar Ball burst onto the scene five years ago, he immediately let his intentions known to anyone who shoved a mic in his face of what he expected his sons to be in the NBA. If you were a basketball fan, and not living under a rock, it was clear he envisioned a world where all three sons were in the NBA, and on the same team.

While the latter has not happened (yet), he has managed to see all three sons have an opportunity with an NBA franchise. Lonzo, drafted by the Los Angeles Lakers with the No. 2 overall pick in the 2017 NBA Draft, is currently a starter with the Chicago Bulls, and just signed a four-year, $85 million contract last offseason.

LaMelo, drafted by the Charlotte Hornets with the No. 3 overall pick in the 2020 NBA Draft, was named Rookie of the Year, and selected to his first All-Star game last season. He is expected to sign a rookie extension next summer of $202.5 million.

LiAngelo, has taken the roughest path to the NBA, but signed with the Hornets’ G-League team, the Greensboro Swarm. He is looking to make a mark within the organization this upcoming season.

Recent reports state LeBron James is not only preparing to hang around to pair with his oldest child, Bronny (LeBron James Jr.), but also his second son, Bryce.

According to James, if his mind and body holds up, he’s prepared to play an additional four more seasons to ensure he can suit up with both sons on the court at the same time. Neither has been done in the history of the NBA to date.

With this newfound proclamation, social media had a little fun with LaVar’s dream, and what could potentially be James’ reality.

See the best reactions below.

No one beats lavar ball

I need y’all to walk back all that Lavar Ball hate.

Idk why this gives me Lavar Ball vibes 😂. https://t.co/fl2FZeHSYO