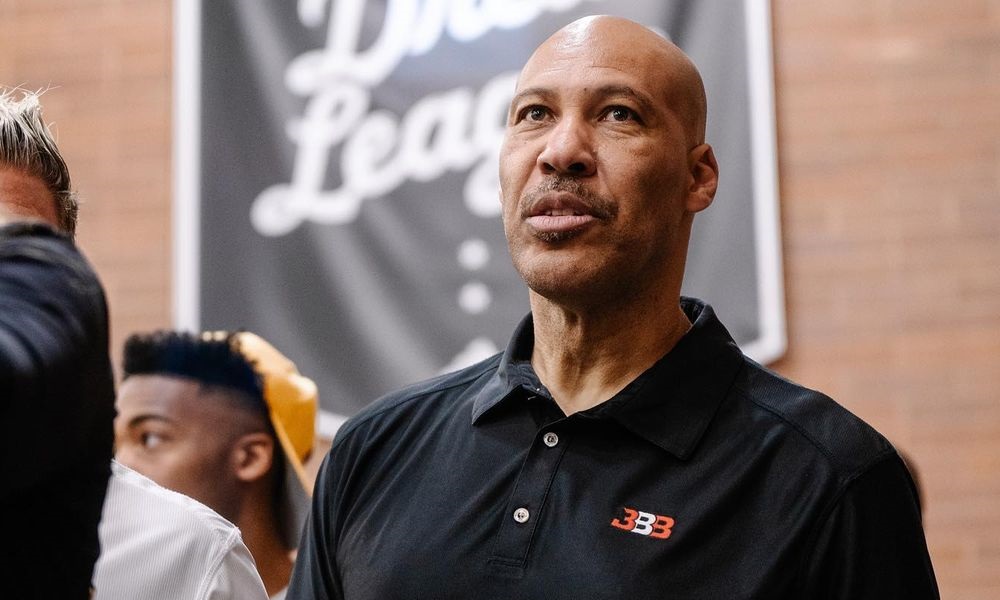 It’s been a rough Drew League season for LaVar Ball and his BBB team. The Big Baller has been short manned all season, which resulted in some hard fought contests, but all in defeat.

In his most recent contest, the BBB squad trailed 72-46 with 3:57 in the third quarter when the Ball patriarch was whistled for his second technical foul.

Related: LaVar Ball responds to rumors of him coaching Hornets

In the video, you can see LaVar arguing a call and the disdain of whatever he deemed to be mistreatment. Drew League officials appeared to be conversing with him to let him know he had to remove himself from the gym.

An entertaining moment of support was captured as Clipper Darrell made an appearance and started a chant in favor of allowing LaVar to remain in the game. The local celebrity let out a “Let him stay!” chant of support and even hilariously threatened to leave in protest as well (as did the announcer).

While the Big Baller Brand season is over, it did have its good moments, including this game as LiAngelo Ball scored a season high 52 points in his last game of the season. He will now look to earn a spot on the Hornets roster in training camp.

See the full ejection below.