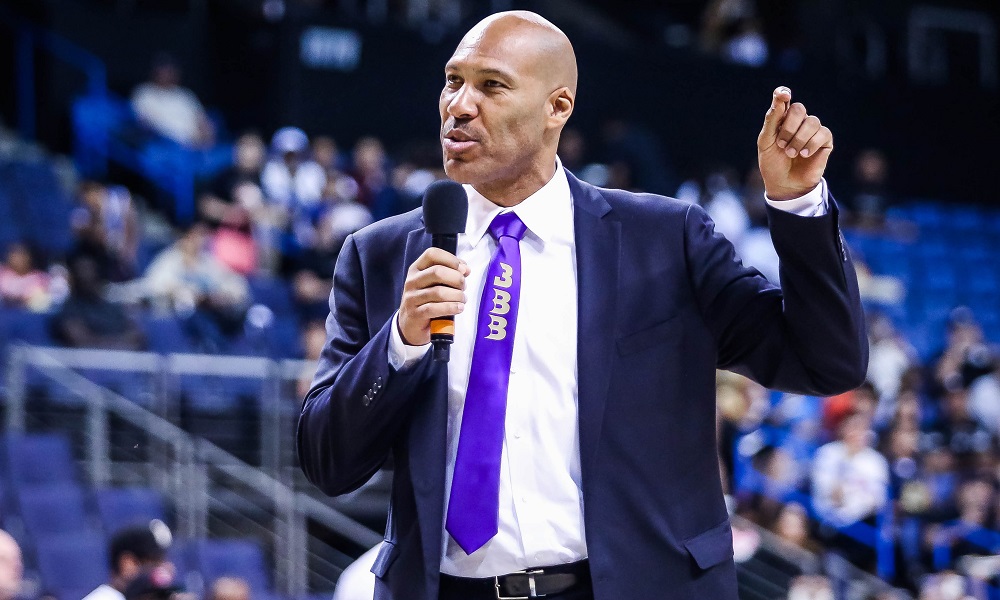 All-star point guard LaMelo Ball appears to be squarely the focus for the Hornets’ next coach, which prompted speculation his outspoken father could be a potential candidate.

LaVar is no stranger to the coaching ranks. He’s boastfully mentioned previously coaching his sons from toddler to teenage years. Was a heavy influence on Chino Hills High School’s 2015 epic 35-0 state and national championship run. Not only that, he has coached professionally, filling in for Virginijus Seskus of then BC Vytautus, during LiAngelo and LaMelo’s brief stint in the LKL.

When asked of this in a recent interview with Bill Anderson of Fox Soul, the Big Baller gave his take, and did not disappoint. “Why wouldn’t they?” LaVar quipped when asked about people legitimately buying into rumors of him being Hornets next coach. “They know I can coach! This is so easy!”

“You just have to get the best out of your players, and I’m very good at that.”

With Mike D’Antoni, Frank Vogel, and Darvin Ham among others as candidates, it’s highly unlikely Michael Jordan would settle on LaVar. The entertainment value however, would be enormous.

Check out the full interview below.