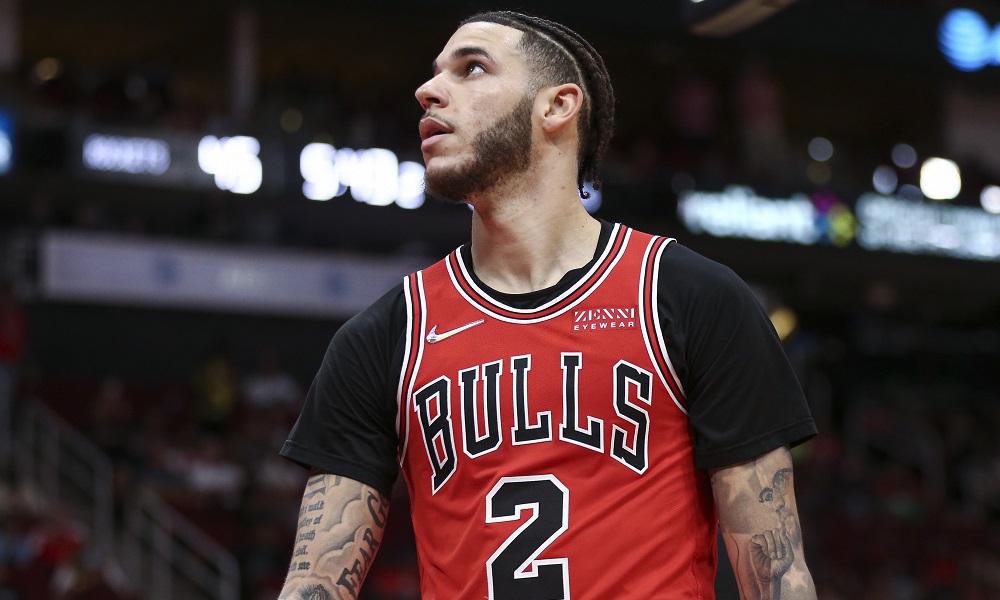 Unfortunately, many people do not care about Lonzo Ball’s health; they objectify him, viewing him as nothing more than a chess piece. Many deny his humanity. When athletes try to recover from serious injuries, unreasonable fans and others grow impatient and talk about moving on without these athletes—forgetting everything they have done before their injuries.

Lonzo Ball’s health should matter to you

When I assert that Lonzo Ball’s health should matter to you, I do not mean focusing on his recovery simply to return to the basketball court. I mean caring about his health as a human. These Black athletes are humans, whether at the middle school, college, or professional level. When you lack authentic concern about their health beyond what they can produce on a court or field, you mirror the exploitative thought and behavior prevalent during slavery.

Related: Report: Lonzo Ball is not close to returning this season

During slavery, Blacks were denied their humanity. The only value racists saw in a Black body was its economic value, especially what it could yield through brutal labor on plantation fields. Therefore, it is not a huge intellectual stretch for me to contend that failing to care about Lonzo Ball’s health beyond the court is essentially plantation economy thought and behavior.

If you value Lonzo Ball’s humanity and other Black athletes’ humanity, then you will see them beyond their athletic identities; you will see them as humans. Fortunately, Chicago Bulls head coach Billy Donovan understands “the human element of Ball’s rehab.” He supports permitting Lonzo the necessary time to heal.

The notion of “Derrick Rose Syndrome” is exploitative and dehumanizing. Also, such an idea devalues Derrick Rose‘s significant contributions to the Chicago Bulls. Has Rose struggled with injuries? Yes. However, his injuries are not intentional. Many people act like he desired these injuries.

To suggest that Lonzo Ball’s health compares with Derrick Rose’s health through this idea of “Derek Rose Syndrome” indicates a deep devaluing of Black athletes’ humanity. When Black athletes are healthy and performing on courts and fields, people are happy. However, the moment they show vulnerability is the moment the vultures, those lacking compassion for these athletes and their bodies, attempt to stigmatize them.

Support Lonzo Ball’s recovery and let Derrick Rose live in peace without ridiculing him about his challenges with injuries. To create “Derrick Rose Syndrome” is disrespectful and attaching it to Ball furthers the disrespect.