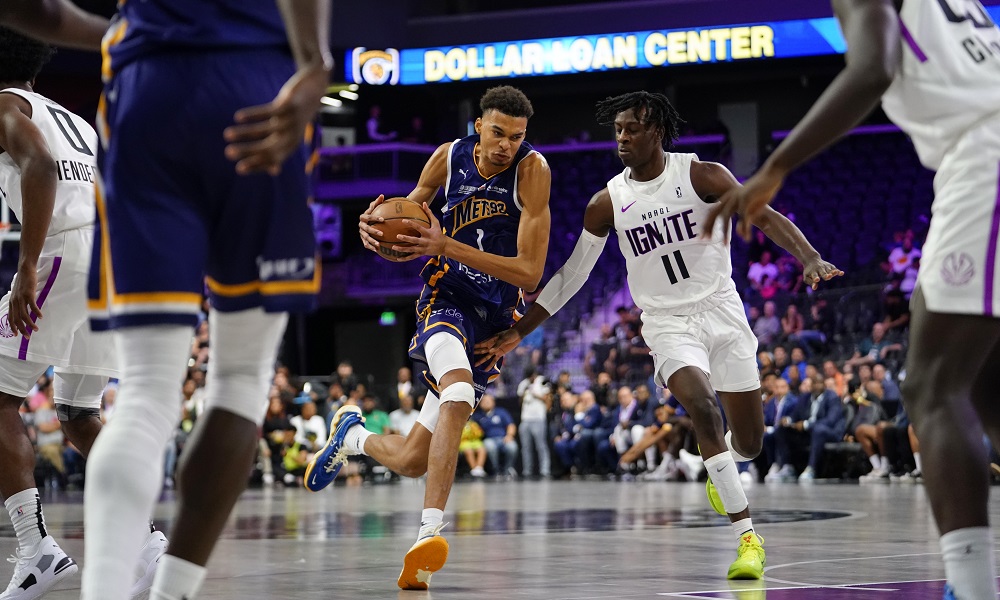 The NBA is gearing up to welcome a player unlike its ever seen when Victor Wembanyama hears his name called first in the 2023 NBA Draft. The presumption of his draft position is not up for debate. The where? That’s another story.

Wembanyama is a 7-foot-4 French prospect. His height, while impressive, is not overly unique to the NBA. What comes with it however, is what has the basketball world buzzing and literally drooling.

To see a player possess this size, and combine it with the ability to shoot the ball exceptionally well, possess immaculate footwork, speed, quickness, and coordination — this is not normal. Even Giannis Antetokounmpo, affectionately known as Greek Freak, is amazed, fascinated, and “scared” of Wembanyama. 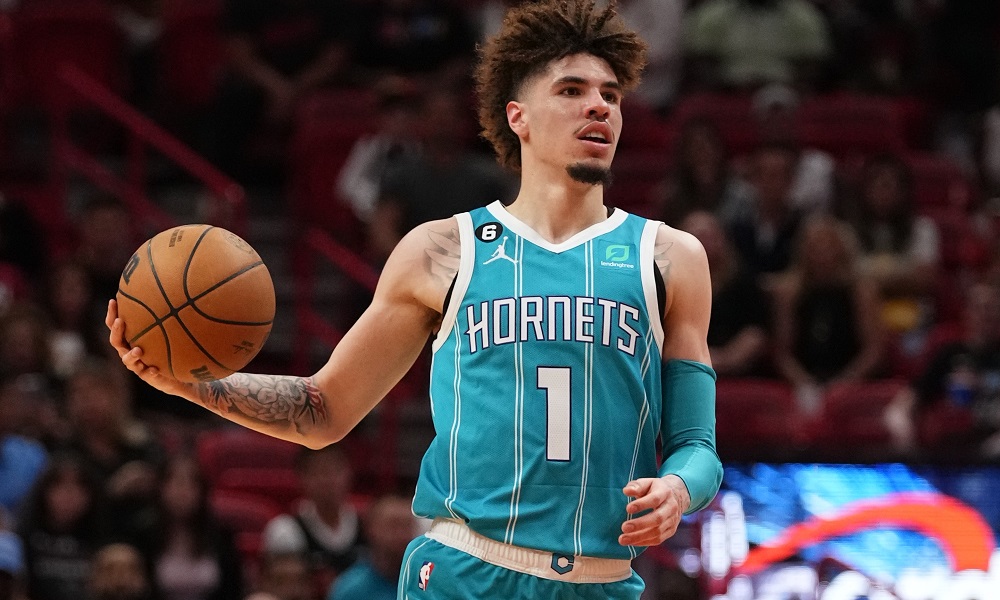 LaMelo Ball is the face of the Charlotte Hornets. The organization would love to pair another young superstar with him to build its future. Photo by Jasen Vinlove — USA TODAY Sports

It is also possible the Charlotte Hornets may want to throw their hat in the tank for the Wembanyama sweepstakes.

The Hornets currently sit at 4-11, which is good enough for the fourth worst record in the NBA. With the Los Angeles Lakers taking up the second spot, they are immediately out of the running due to not having a draft pick in next year’s draft.

But the possibility of pairing Wembanyama with LaMelo had to have been discussed. Two transcendent players on the same team would be too much for any organization to ignore. Particularly a player that has quickly garnered international recognition.

With the Eastern Conference sporting at least 10 respectable teams, the Hornets may decide to unload assets and take their chances.

Could you imagine a LaMelo/Wembanyama connection? Hornets fans can only dream, right?