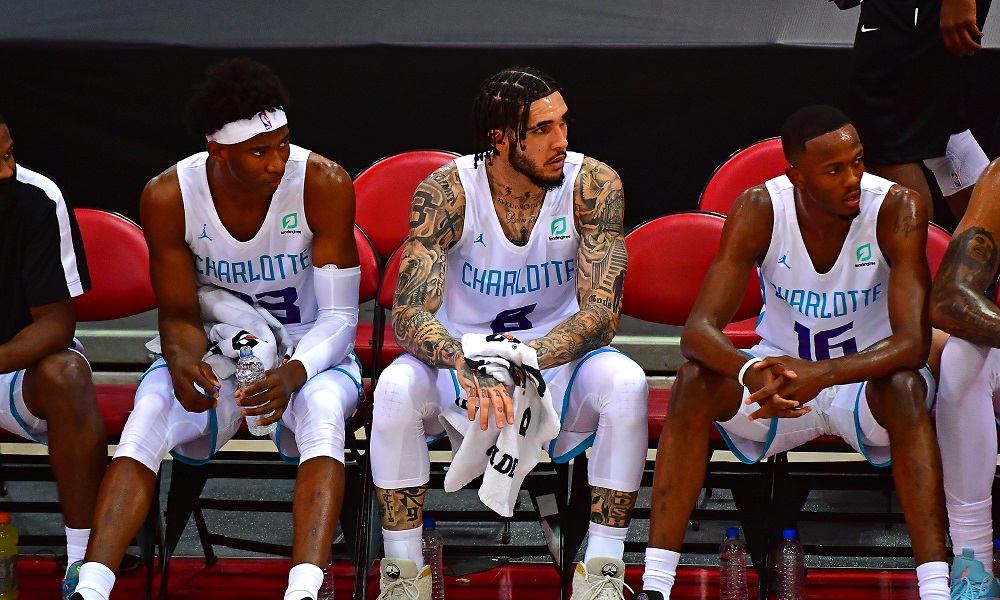 LiAngelo Ball has returned to the G League to play for the Greensboro Swarm after being cut by the Charlotte Hornets. The team has now played two games this season, and we’ll look at how well LiAngelo played in Greensboro Swarm’s first two games.

The Swarm has played two games in their new season, 1-1, after they split two games against the Delaware Blue Coats. LiAngelo Ball didn’t see much playing time in either game, only playing 3 minutes and 6 minutes, respectively.

Of course, when you don’t get much playing time, you can’t do a lot on the court. That’s what happened to LiAngelo. He scored 0 points in total.

Hopefully, we will see LiAngelo get more minutes in future games, where he can prove his talent. All he needs is a real chance.