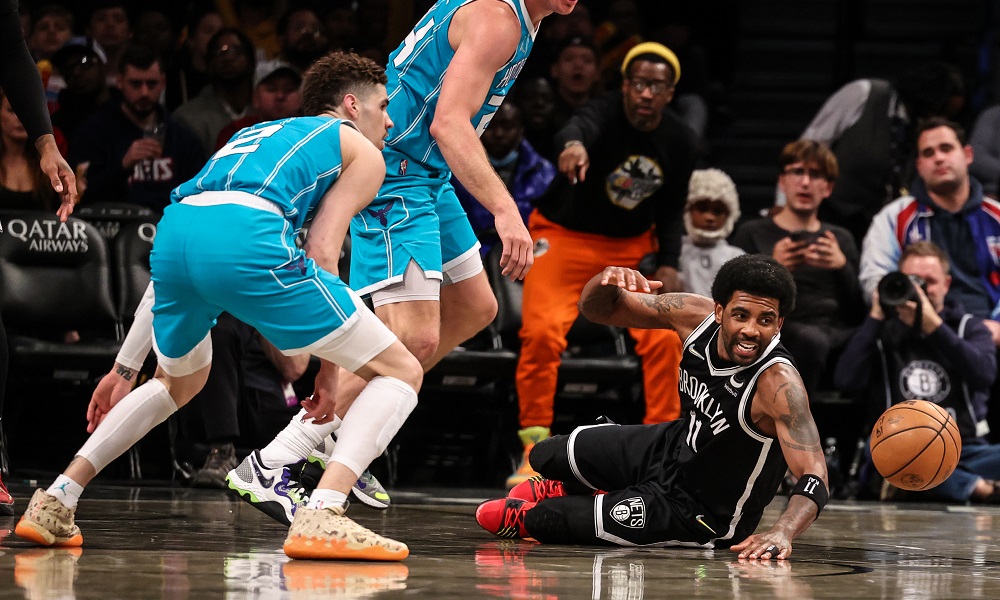 The NBA media has, unfortunately, been engulfed in the Kyrie Irving drama. The Brooklyn Nets have recently suspended Irving for five games, and it doesn’t look like he’ll be returning to the Nets this year or ever.

There haven’t been many active NBA players speaking out, either positive or negative, on the Kyrie Irving situation. LaMelo Ball has recently tweeted in what appears to be in support of Irving.

LaMelo doesn’t mention Irving by name, but with what’s going on, it’s hard not to think his tweet is referring to Irving’s situation.