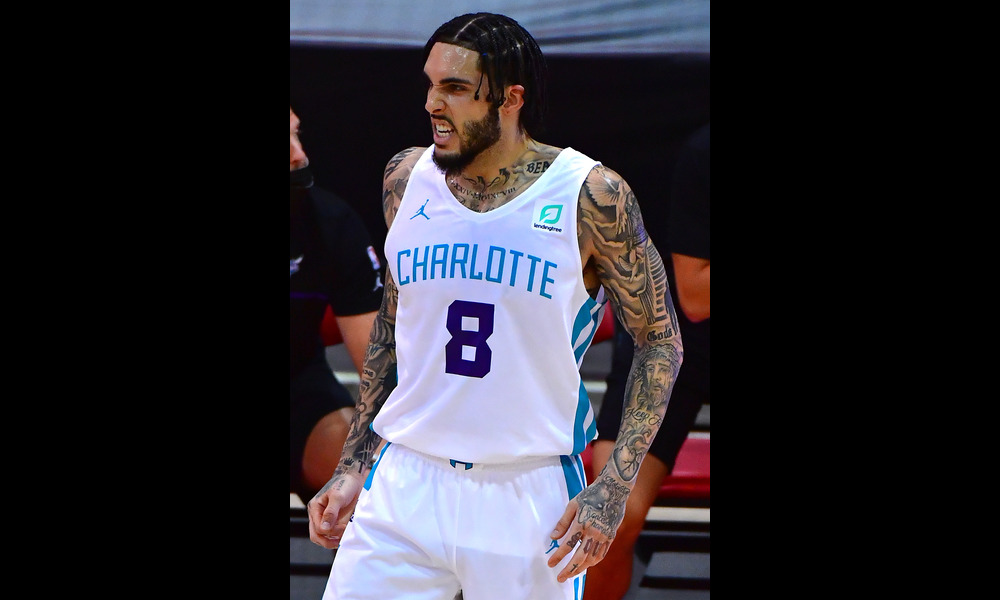 LiAngelo Ball is back with the Greensboro Swarm for his second stint. After signing an Exhibit 9 deal with the Charlotte Hornets, LiAngelo participated in Hornets training camp, and preseason.

Subsequently — and predictably — he was waived, and is set to build on his first season, with likely an expanded role.

Last year with the Swarm, LiAngelo put up less than stellar stats, albeit in minimal time. In just 13.2 minutes per game, LiAngelo logged 4.6 points. For someone who has put up monster scoring numbers his entire life, it’s not beyond the pale to believe he can contribute better if given the opportunity.

As the Swarm prepare for their open scrimmage tomorrow, here’s a reminder of what fans can expect from LiAngelo this season. Take a look at his best plays from the 2021-22 season below.